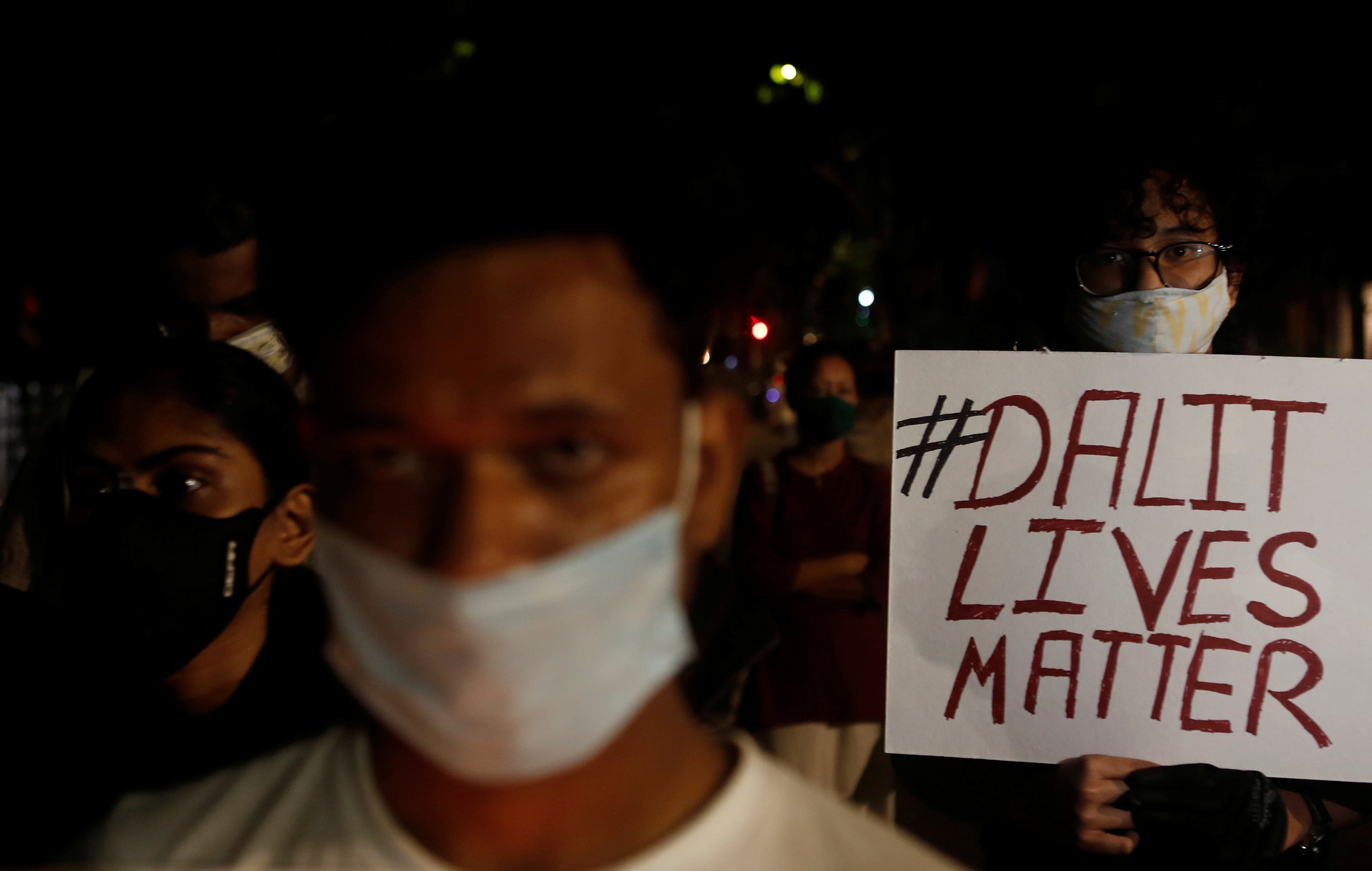 Ranikhet (Almora). A case has been registered for thrashing a ten-year-old girl and breaking her teeth in Majkhali Ginai village of Tehsil area. Several organizations, including Uttarakhand Jan Swaraj Manch, expressed outrage over the non-arrest of the accused even three days after the report was filed.

Ginai resident Ramesh Ram lodged a report with the revenue police. Told that on July 2, his wife Shanti Devi was doing agricultural work in the field. It is alleged that in the meantime, Neeraj Singh of the village beat up his children using caste words.

After indecent with his wife, ten-year-old Deepika was beaten on the face, due to which her teeth were broken and her lips were also torn. In this case, on July 3, a nominated report was lodged in the post of the Deputy Revenue Inspector. The Revenue Police has registered a case under 323, 325, 504, 506 and SC/ST Act.
Here, Chief Convenor of Uttarakhand Jan Swaraj Manch, Kripal Ram Arya called it an unfortunate incident. Said that the revenue police is not arresting the accused intentionally. For this the platform will agitate. Said that as a local MLA, cabinet minister Rekha Arya should also intervene.
Here, Revenue Sub-Inspector of Talli Reuni, Nitin Jirwan told that a case has been registered. Efforts are on to arrest the accused.