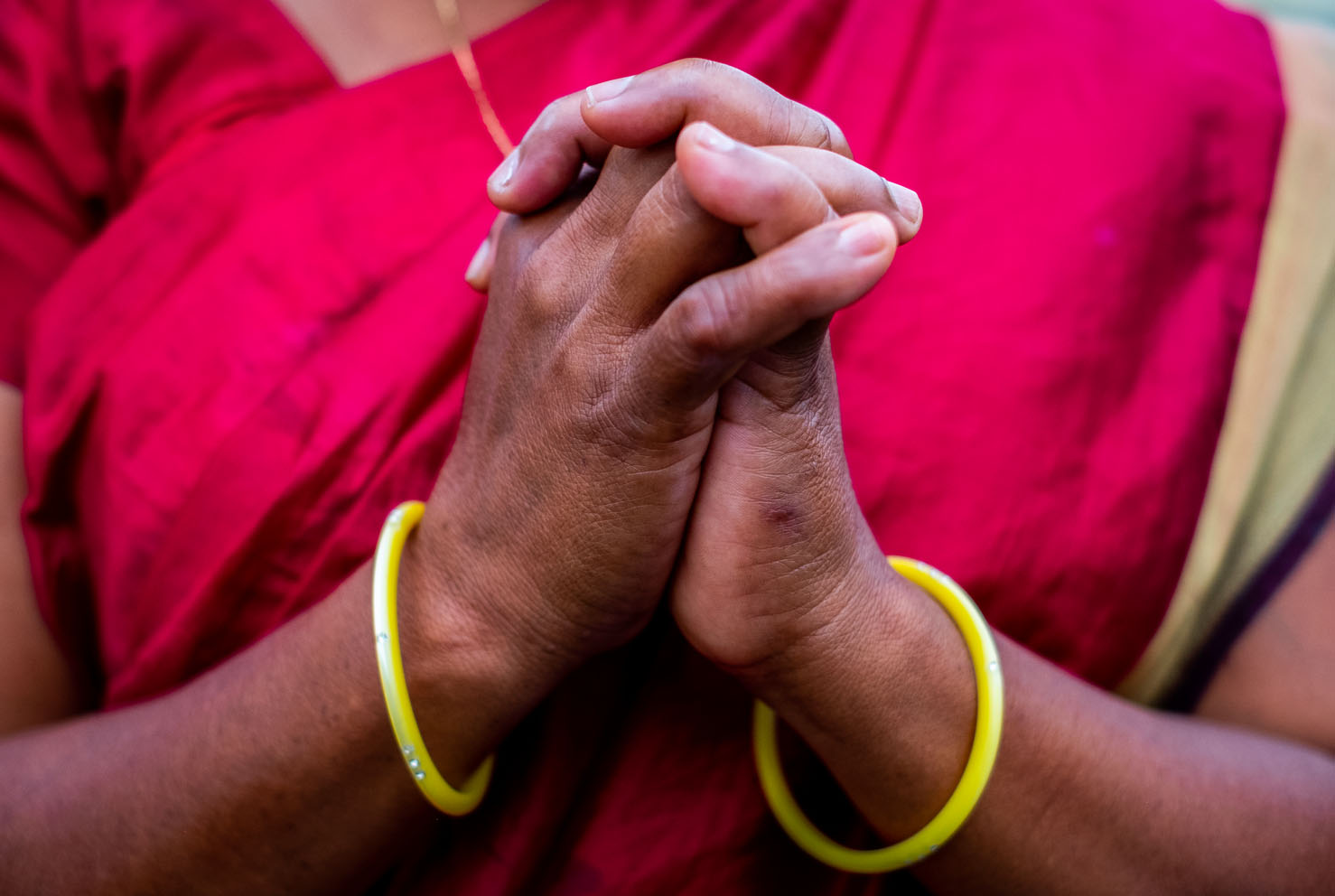 05/08/2021 Pakistan (International Christian Concern) – According to UCA News, a 10-year-old Christian girl experienced an attempted rape by her brother’s teacher in her neighborhood, Essa Nagri, Pakistan. Her mother dropped her off at the teacher’s house on May 4, at 2:30 pm. Not soon after, the girl ran out crying and shouting for help, her mother said.

News of the attack spread across Essa Nagri, causing a massive demonstration of Christian and Muslim protestors supporting the young girl, demanding justice. People found the offender and beat him until police arrived to control the chaos. Haroon Akori, a Station House Officer, said four officers suffered injuries due to the stoning.

Anthony Naveed, and Catholic member of the Sindh Assembly and lawmaker, went with the girl’s family to the hospital and witnessed the family filing a First Information Report (FIR). “We need to show restraint during the protest and desist from any violent activity. I am also thankful to the administration of the hospital and police for their cooperation,” Naveed said. The family will receive legal and emergency aid from the Catholic Commission for Justice and Peace.