A teenaged boy was beaten up by locals in Madhya Pradesh’s Betul for an allegedly offensive WhatsApp status.

These lynchings are now daily occurrence in Modi’s India! 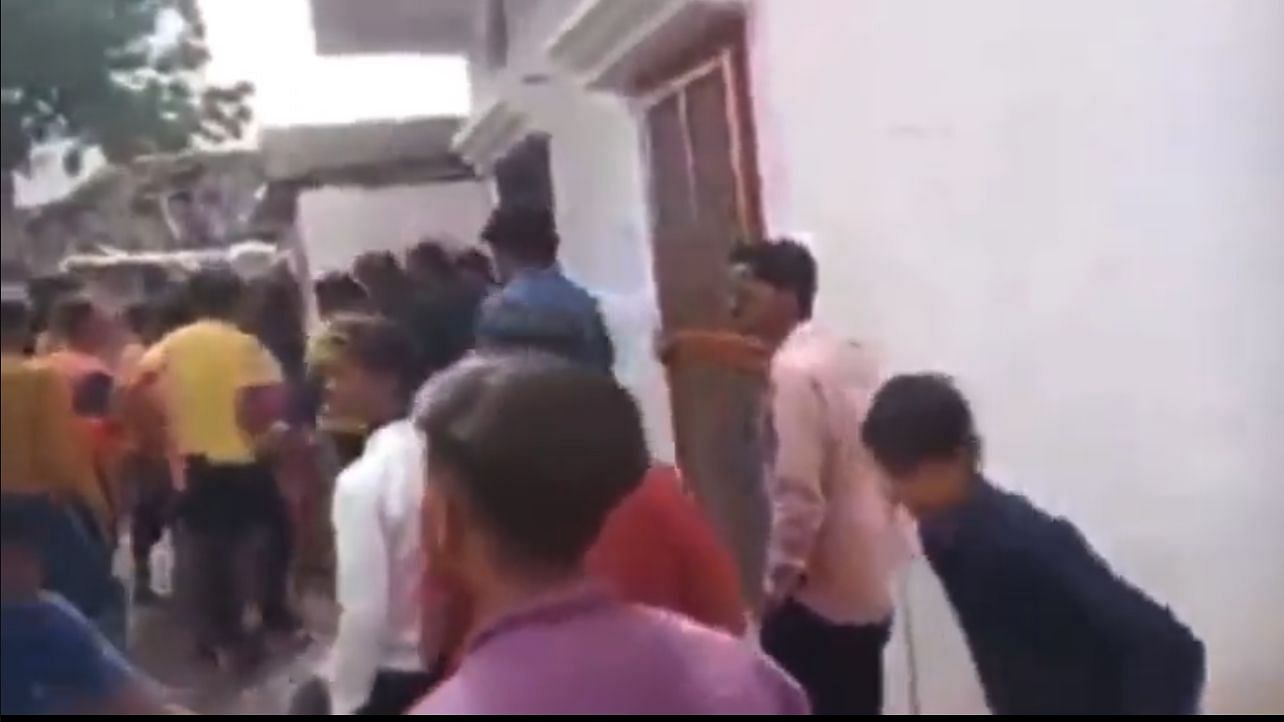 A 18-year-old Muslim boy was allegedly beaten up by locals in Madhya Pradesh’s Betul district on Friday, 5 November, for a purportedly offensive WhatsApp status about Diwali.

Ashfaq Ali, resident of Balajipuram, had posted a message on WhatsApp saying “Bahut Shubhkamnaye Diwali Ki (BSDK).” The status had triggered a row, and some locals and members of Hindu groups from the village had collectively visited the teenaged boy’s house, and had assaulted him.

Purported videos of the incident, which had gone viral on social media, showed a mob of men brutally hitting the boy, and chanting ‘Jai Shri Ram.’