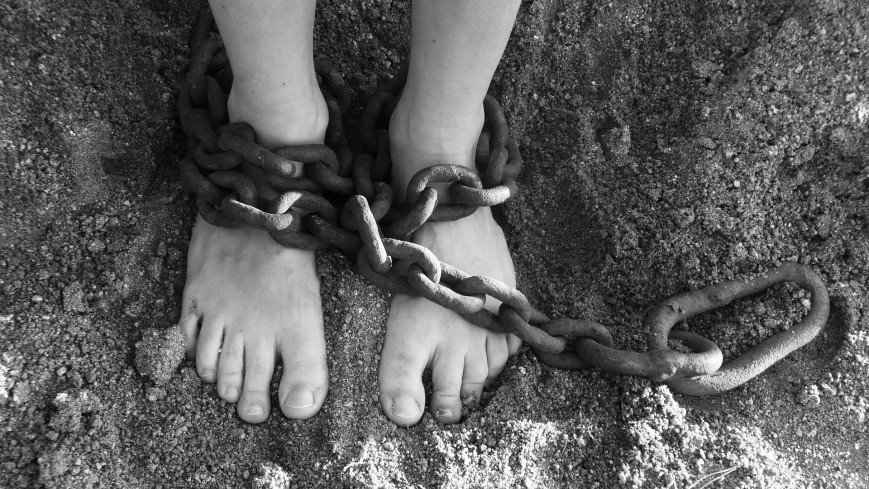 Three boys were allegedly stripped down to their undergarments, beaten up, and made to parade in an Indian village for stealing batteries from a shop.

The Three Dalit (people belonging to lower caste in India) boys were stripped and beaten up in a local government meeting of the gram panchayat, in Bihar, for stealing batteries in the village. The incident occurred in Gaya district in Bihar.

After a video of the ridiculous humiliation went viral, the event was brought to light on Sunday. According to authorities, the video purports to show the boys being forced to do sit-ups and run around in circles as several people film the humiliation on their cellphones, Hindustan Times reported.

The boys were humiliated and assaulted in a village panchayat for shoplifting batteries in the village, according to police. Police said the villagers and bystanders captured videos of the incident and said the video went viral on Sunday, according to Times Now News.

The remainder of the people continued to film them during this period. No one offered to rescue them. On Saturday, the village was tense as the conflict began. The leaders from both communities resolved the conflict and the situation was eventually brought under control.

A case has been filed against them under sections 341( wrongful restraint), 342 (wrongful confinement) of the Criminal Code. Section 323 (voluntarily causing hurt), 504 (intentional insult with intent to provoke breach of peace), 506 (criminal intimidation), 34 (acts done by several persons in furtherance of common intention), as well as the Information Technology Act, Scheduled Caste and Scheduled Tribe (Prevention of Atrocities) Act and Protection of Children from Sexual Offences Act have also been charged.

Man Marries Sisters Under Special Pact, Ends Up Getting Arrested

The Special Investigation Team (SIT) will look into the incident, in connection with the six people who have been arrested, Gaya SSP Aditya Kumar said.