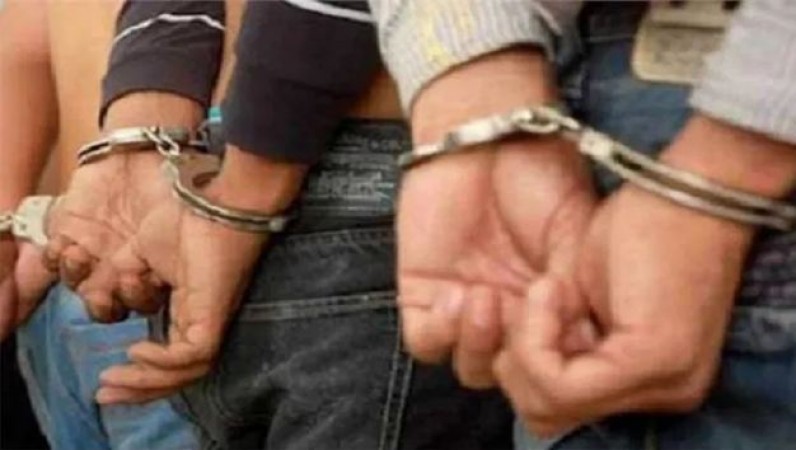 Gaya: An incident of three Dalit youths has been reported in Gaya district of Bihar. Police said, three Dalit boys were stripped and beaten up in a gram panchayat for stealing batteries in the village. According to media reports, police said the video went viral on Sunday (April 16, 2021).

During this time, the rest of the people continued to make videos of them. No one came forward to help them. Tension prevailed in the village on Saturday as the matter escalated. However, the situation was later controlled by talking to leaders of both communities. Gaya Senior Superintendent of Police Aditya Kumar has informed that a special team led by Superintendent of Police Rakesh Kumar has been constituted to investigate the incident. With this, shop owners Mohammad Sheru Alam, Mohammad Zinnat, Mohammad Tezu, Amarjeet Singh, Mohammad Nasir and Mohammad Akhtar have been arrested in the case. A case has been registered against them under sections 341, 342, 323, 504,506, 34 of the IPC as well as sections of the IT Act, SC ST Act, POCSO Act.