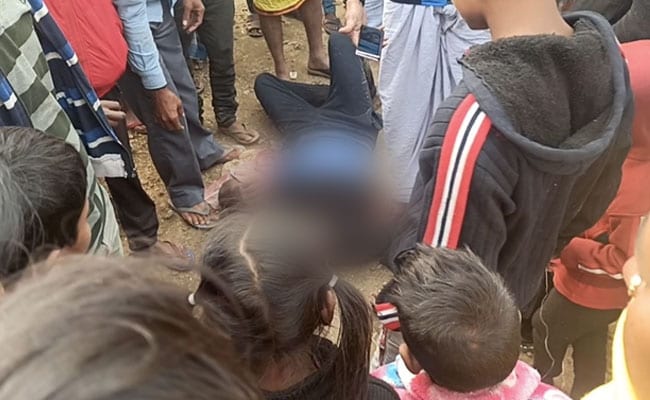 In yet another shocking case of mob lynching, a 32-year-old man in Patna, Bihar, was beaten to death over suspicion of cattle theft on Wednesday, reports NDTV. According to the report, all the accused were immediately arrested. “Six people who were named in the complaint have been arrested,” the police said.

As per the report, the incident took place on Wednesday at around 3 am in Phulwarisharif near Patna. The victim has been identified as Muhammad Alamgir, 32. Alamgir was thrashed after he was caught untying a buffalo from a cattle shed. The beating went on for hours till the police arrived after receiving a call about the unfortunate incident. He was taken to the hospital but died in the afternoon after succumbing to the injuries.

The incident had taken place in the wee hours at Paigambarpur village under Baniapur police station. According to reports, the three men were spotted at Baniyapur village at 4:30 am with a pick-up truck that allegedly had cattle. Villagers caught hold of the three men and attacked them until they collapsed.

The police said they arrived at the spot and took the victims to a hospital in Chhapra, where doctors declared them dead on arrival, according to NDTV.