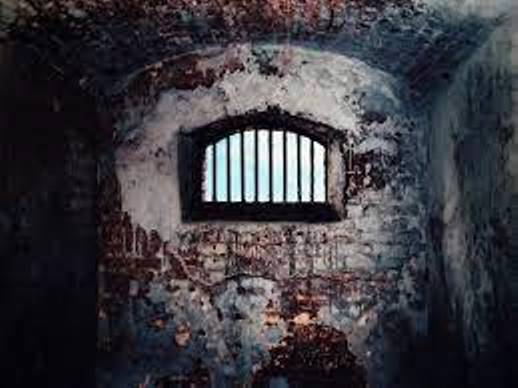 Three cops were suspended in Telangana after they were accused of thrashing a woman under police custody.

The incident took place at the Addagudur police station under the Rachakonda Police Commissionerate. The 40-year-old woman was identified as Mariyamma.

Mariyamma used to work as a domestic help at local priest Father Balaswamy’s house in Govindapuram village. On June 15, Father Balaswamy approached the police and alleged that Rs 2 lakh had been stolen from his house. He accused Mariyamma of looting the money and she was arrested from her village in Khammam district on June 17.

Mariyamma was allegedly physically assaulted by the cops on the night of June 17, The News Minute reported. She fell unconscious on June 18 and died at the police station. Nagarigari Preetham, Congress Scheduled Caste Cell state president said that the cops made an attempt to hide the incident.