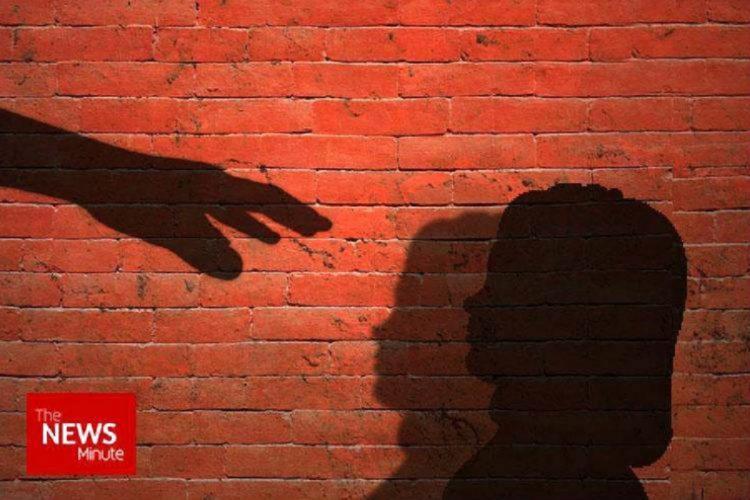 A 7-year-old Dalit girl from Pudukkottai district who had gone missing from outside her residence on June 30 was found dead with severe injuries on her face last evening. Her body was found in a forest area bordering her village. Her neighbour, Raja who belongs to the Pandaram caste, has been arrested in connection with the death.

According to senior police officials in the district, the young girl had also been sexually assaulted allegedly by Raja who is 25 years old. And while they have included murder charges in the First Information Report (FIR) against him, they are awaiting the post-mortem report to add sections of the Protection of Children against Sexual Offence Act (POCSO act) in the FIR.

Speaking to TNM, an investigating official says, ” The girl was playing outside her home at 4pm. Her parents then found her missing and her father filed a complaint at the station at around 7pm. Efforts were then underway to find the girl.”

They found the minor’s body in the forest area near her village on the evening of July 1. Her clothes were in a state of disarray and her face was severely injured.

“She has been beaten with sticks on the face and injuries are clearly visible. The post-mortem will reveal the actual cause of death,” says an official from the district.

Police sources further add that the neighbour had found the minor roaming around the area on Wednesday and allegedly took advantage of the fact that she was alone.

“During inquiry he admitted that he had sexually assaulted and murdered the girl,” says a police official from the district. “Further investigation is underway and we will have more clarity once we get the post mortem report,” he adds.

A month ago, Pudukkottai district had seen a 13-year-old girl murdered by her father based on advice from a black magician. Initially police had suspected sexual assault in the case, as the girl was found without her pants. Later upon investigation however, it was found that she was strangled with a towel after her father was told that he will gain wealth if she is killed.