This report by Swabhiman Society, a organisation led by Dalit women, and international women’s rights organisation Equality Now examined cases which occurred over a span of 12 years, from 2009 – 2020 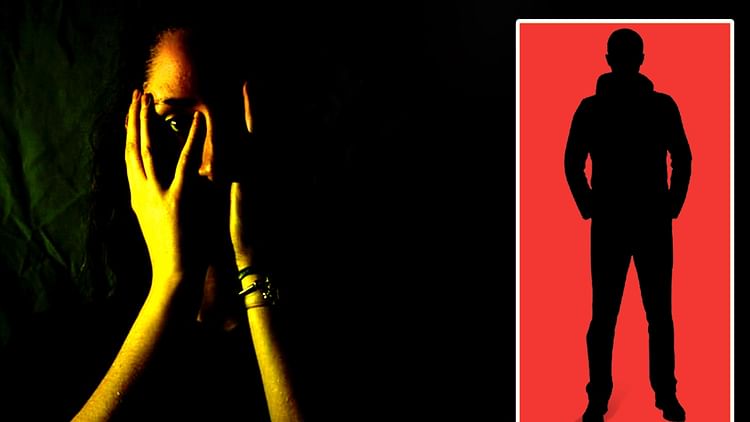 At least 80% of the sexual violence cases against Dalit women and girls were committed by men from dominant castes in Haryana and only 10% of cases examined ended with the successful conviction of all those charged. Moreover, convictions were obtained against all accused persons involved in either rape or murder were committed against girls under the age of 6.

These details were published in a report ‘Justice Denied: Sexual Violence and Intersectional Discrimination – Barriers to Accessing Justice for Dalit Women and Girls in Haryana’ by Swabhiman Society, a grassroots organisation led by Dalit women, and international women’s rights organisation Equality Now. The report examined 40 rape cases involving Dalit women and girls, which occurred over a span of 12 years, from 2009 – 2020

It comes in the backdrop of the gangrape of a 19-year-old Dalit girl in Hathras, who died due to the injuries caused by it. This report highlights the 2019 National Crime Records Bureau data, which stated that in Haryana, where Dalits make up around one-fifth of the state’s population, women are raped every day.

The cases studied were drawn from 11 out of Haryana’s 22 districts, because Swabhiman Society actively works in these districts in providing support to survivors of sexual violence. The highest number of cases emerged from Hisar (seven cases) and Kaithal (six cases). There were also five cases each from Sonipat and Kurukshetra districts.

This report finds that not only are Dalit women and girls in Haryana effectively denied access to justice in cases of sexual violence due to the prevalent culture of impunity, particularly when the perpetrators are from a dominant caste but that there are indications Dalit women and girls are specifically targeted for rape by dominant caste men who can rely on such impunity.

In over 80% of the cases in this study, all the accused persons involved in the case were from a dominant caste, and in over 90% of cases, at least one of the accused persons was from a dominant caste. These findings mirror official data from the Haryana SCRB in 2019, which show that in 105 cases of rape against Dalit women, the perpetrators were from a non-Scheduled Caste community in 88.5% of the cases.

Community and social pressure played a major role in impeding access to justice through pushing or forcing the survivor or her family into compromises or extra-legal settlements (as happened in 57.5% of the cases studied), states the report. Khap panchayats also attempted to interfere with the justice process in over 80% of the cases, by using their economic, social and political power to threaten, intimidate and coerce the survivor or her family into staying silent or refrain from pursuing the criminal case. Compromises were brought about by filing of spurious counter-cases with the police, threats of physical violence and assault, use of political influence, and economic retaliation.

Out of the 40 cases in the study, 62.5% (25 cases) were gang rape cases, which is significantly higher than the 11-12% of gang rapes in rape cases involving all women and girls in Haryana. The high percentage of gang rapes, as found in this study, indicated the collective nature of this crime, whereby sexual violence against Dalit women and girls takes the form of a collective exercise of power and authority by dominant caste members.

Of the 40 cases studied, an FIR was not filed in three cases, 12 cases were dropped during the investigation, eight of the cases were dismissed or acquitted by the court and 10 cases are still ongoing. Out of the 30 cases which have been concluded, convictions were only obtained in 23.3% of the cases.

Another major obstacle to effective victim and witness protection is the lack of cooperation by the police. Due to sexist and casteist attitudes, police officials tend to disbelieve survivors who complain of rape, particularly Dalit women and girls. Instances of police officers using highly inappropriate and abusive language against survivors or their families, including caste-based slurs, is common. The insensitive and often abusive behaviour shown by police officials towards the survivors in turn victimises them further.

In another case supported by the Swabhiman Society, a 13-year-old girl was gang-raped by a group of three men from a dominant caste community. Though her family immediately registered a criminal case, they were threatened with murder by family members of the accused. The survivor’s mother, who was a widow, worked with a family from the same dominant caste as the accused persons and was fearful of losing her job.

After the incident, the survivor’s mother had applied for a widow’s pension which was legally due to her. However, the sarpanch used his position as panchayat head to retaliate against the family and refused to pay this pension. He eventually paid it out only after members of the Dalit community collectively organised and pressured him into doing his duty. The combined social, economic, and political pressure and intimidation imposed by these community members forced the family into compromising the case.

The report highlights that the lack of effective victim and witness protection at the ground level leaves rape survivors and their families vulnerable to threats, retaliation, coercion, and intimidation from perpetrators and their families, including through the use of physical violence, as a result of which survivors are often coerced into changing their testimony and refusing to co-operate with the investigative or judicial process.

The national Witness Protection Scheme 2018 has been endorsed by the Supreme Court, but it has yet to be effectively implemented by most state governments, including Haryana.

Another concerning finding in the report is that in a number of cases, the education of the survivor (even the survivor’s children in the case of rape against adult women) is interrupted, sometimes permanently. Families withdraw girls from the school in the aftermath of such cases fearing reprisals, which means their daughters are kept confined to the home.