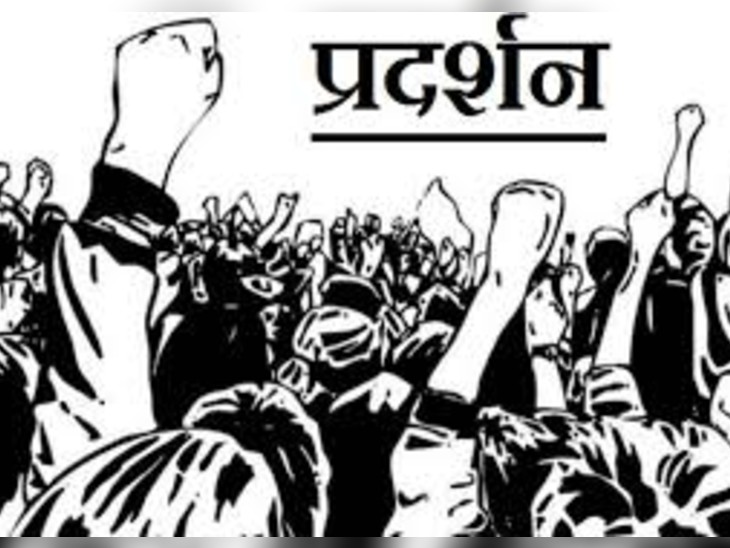 For 4 years, there was a protest against the Punjab government at Sector 77, Gurudwara Singh Shaheedan Light Point on Monday, by the Trinity’s Prophet NGO, due to not being given Post Matric Scholarship to the Dalit class students in Punjab. The demonstration was led by retired IAS SR Ladhar, president of Paigam NGO.

Retired IAS Ladhar said that for the last 4 years, the Punjab government has not given post matric scholarship to the Dalit children of Punjab, which is equivalent to killing the entitlements of the children of the Dalit class. On the other hand, he also expressed his anger against the UP government for the inhuman atrocities on the daughter of the Dalit class in UP and said that the action against the accused and not getting justice for the victim and his family also completely oppressed the Dalit society Is similar to

He said that if atrocities were committed with the Dalit class, more anger would be demonstrated on behalf of his NGO, intensifying the conflict. If needed, sit-in demonstrations will also be held on the square intersections and streets.