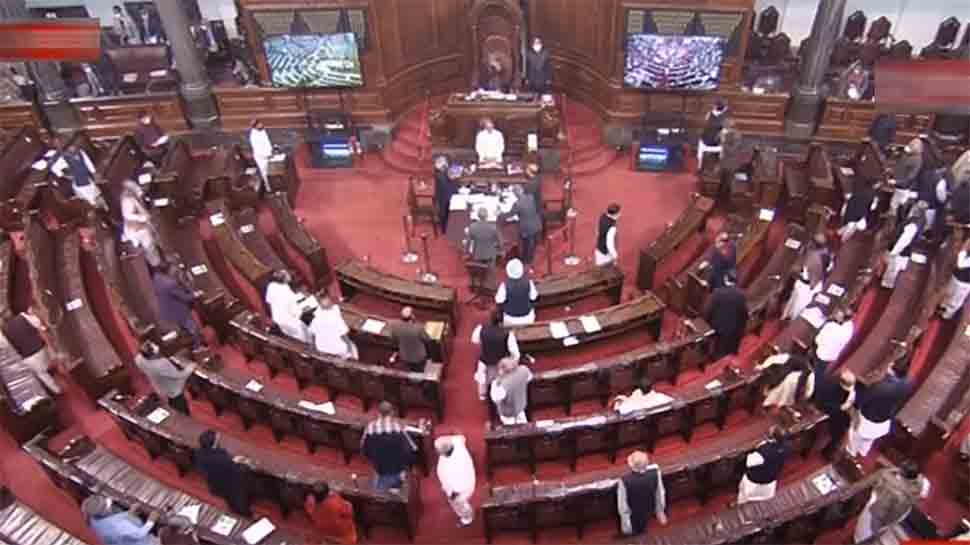 02/23/2021 India (International Christian Concern) – The state government of Haryana, located in northern India, has announced its intention to enact a controversial anti-conversion law. Christians in the state fear the enactment of this law will lead to increased persecution as similar laws have done in other states.

Last Thursday, February 18, Haryana’s Home Minister, Anil Vij, told the media that he had instructed state officials to prepare a draft of an anti-conversion law. Presiding over a meeting of the drafting committee, the Home Minister said, “The enactment of this law will prevent any attempt to get religious conversion by force, inducement, bluff of marriage or by any other unethical methods.”

“Strict action will be taken against the culprits,” the Home Minister said later in an official statement.

In regards to Christianity, however, India’s own population data does not support this conspiracy. In 1951, the first census after independence, Christians made up 2.3% of India’s population. According to the 2011 census, the most recent census data available, Christians still make up 2.3% of the population.

To date, no individual has been convicted of forced conversion in India. This is in spite of the fact that some of the anti-conversion laws have been on the books since 1967.