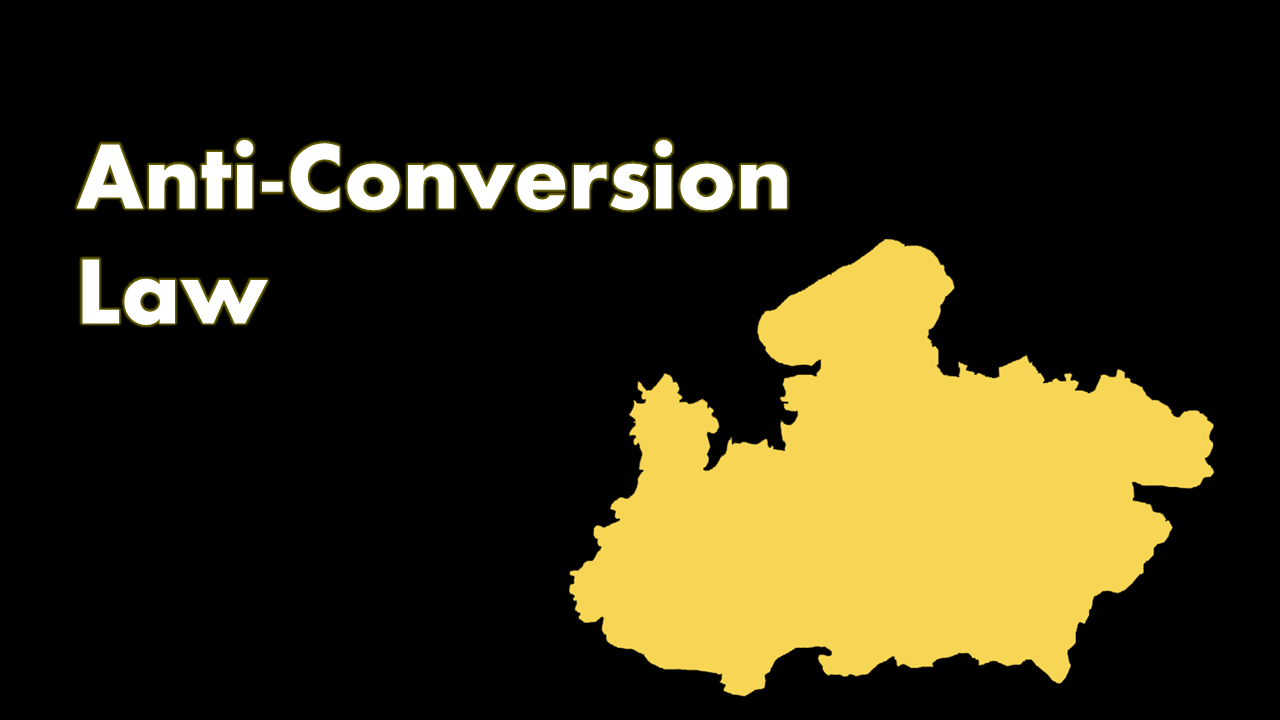 05/06/2021 India (International Christian Concern) – On April 4, 2021, Madhya Pradesh police sheltered a pastor and his family from a murderous mob of 300 Hindu radicals.

According to Morning Star News, Pastor Manu Damor and his wife, Asha finished the Easter evening service when five men began interrogating him and his family and became irritated when Pastor Manu refused them. Later, 300 Hindu extremists attacked the family and four other couples.

Some men started destroying the motorbike, and others broke through the windows, attacking the family’s home, other men tearing off the roof to get inside. “We will kill you and send your dead bodies from here,” one of the Hindu extremists said. Police came in time to stop the mob from burning the house down.

Police detained the family inside the police station for their safety. However, members of the mob harassed the police and filed a false First Information Report (FIR) claimed the pastor and his wife bribed Leela Bai to become a Christian. With no other evidence, police charged the couple under the Madhya Pradesh Freedom of Religious Ordinance, 2020, now known as the Madhya Pradesh Freedom of Religion Act, 2021. The law criminalizes religious conversions by “misrepresentation, force, undue influence, coercion, inducement (or allurement) or by any fraudulent means or by marriage.”

Pastor Manu and his wife were not aware of the claims against them nor informed of the charges until brought before a magistrate. They had their three small children with them at the time, 4, 5, and 18 months old. For two weeks, Asha sat in a cell with 23 other prisoners until finally, on April 12, she posted bail and returned to her children. The Session Court, Morning Star News said, refused bail for Pastor Manu and will assign him a new lawyer.

The Christian community does not trust the police to protect them, believing that the police will side with the Hindu extremists to avoid conflict.