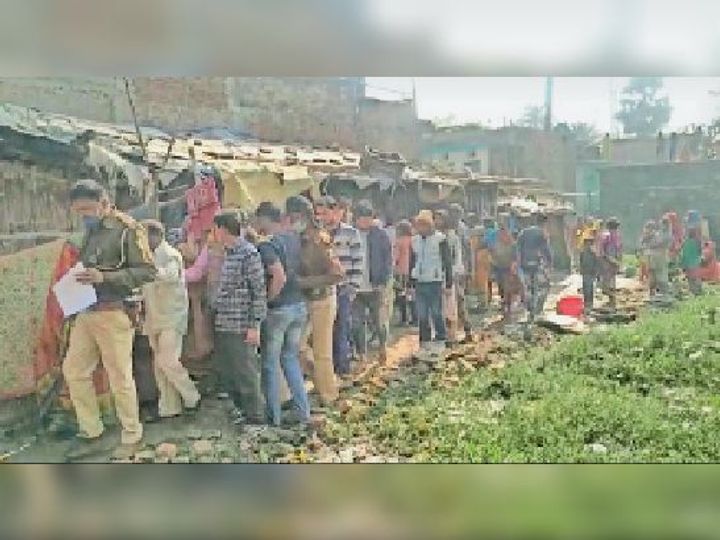 Incident near Block Chowk of Nagar Panchayat, pleading for justice

Dabangas set fire to the house of a Dalit family on Sunday in a land dispute near Block Chowk of Nagar Panchayat. A case of setting fire to the pallet house has come to light with the intention of land grab by the other party in the land dispute in ward number five in front of the Zonal Office Complex. In this incident, property worth thousands of rupees was lost. On the information of Tana, Bakhtiyarpur police pacified the access case. Upendra Paswan, the victim of the incident, gave a written application to the police station and the senior officers including the SDPO, alleging the incident of arson. Mazhar Alam, Firdaush Alam, Ali Kaiser, Mehboob Alam, Mo. Manowar, Mo. Has imposed on Danish etc. It has been said in the application that the house on which the house built has been set on fire, the police station No. 64 account number is old 247 Khesra old 1202 out of the total Rakwa five Kattha eight Dhur, one Kattha house has been built on the ground.