Savitribai Phule Pathshala is being operated these days at the Ghazipur movement site on the Delhi-Uttar Pradesh border. Children and garbage pickers are taking primary education in this school. Special interaction of Sushil Man with Direction Singh, the director of this school.

“Children are the future of the country and are looking for food in the garbage. Among the hands that should have a pen, there is litter. Trash bags are loaded on the backs on which school bags should be. In the eyes that must have dreams, it is seen that I have got garbage in front of me and have to run away. But these are not on the agenda of the government, in the media cameras, in the budget, in the election slogans, why? ”- says Direkh Singh, who is running a school for children on the Ghazipur border of Delhi-Uttar Pradesh. 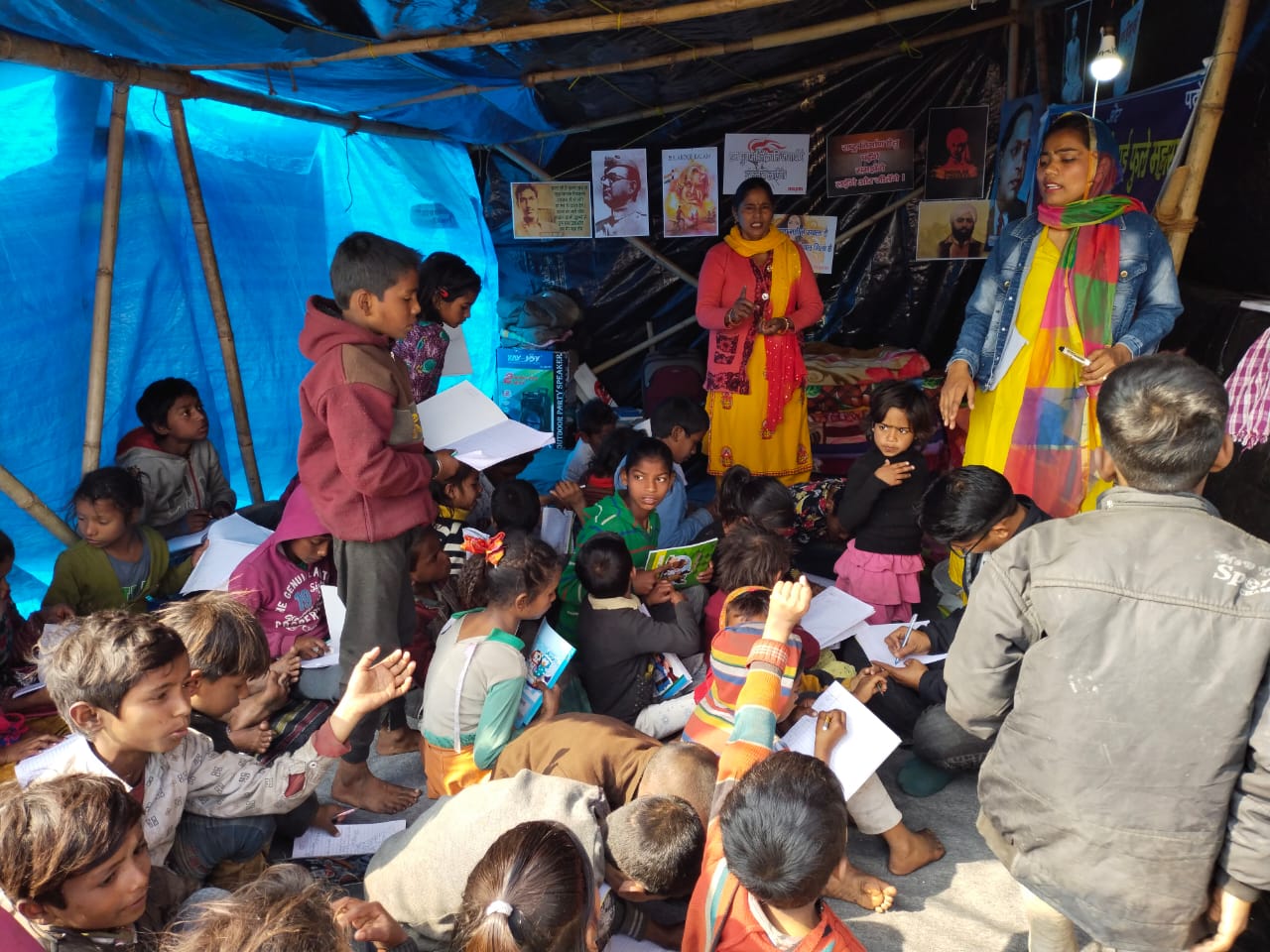 The ongoing ‘Savitribai Phule Pathshala’ at the movement site runs 5 batches of 2-2 hours each from 8 am to 6 pm, which are taught by different teams. According to Instruction Singh, there are 9 people in his team. Apart from this, there are volunteers who participate in teaching children daily. Teaching is the responsibility of most women.

AFTER THE END OF THE MOVEMENT, PRIVATE SCHOOLS WILL BE ADMITTED

After the end of the agitation, the children of the farmers will return to their villages. But what will happen to the education of the waste pickers? In response to this question, the instructions show that we are also thinking about these children and are also preparing. Under the Right to Education Act, we will try to get these children admitted under the quota of 25 percent unprivileged children in private schools, for which the government gives a grant. Also, who will be more meritorious children, it will be our endeavor to adopt those children through our organization. And will take responsibility for their entire education.

LIBRARY FOR WOMEN INVOLVED IN THE MOVEMENT

Direction Singh further states that “We have built a small library. In the evening, from 6 o’clock to 11 o’clock read the fundamental rights of the constitution and the preamble of the constitution etc. Women are involved in this. Regarding her organization, she says that “while working in organizations with Ambedkarite ideology, we felt that there are many organizations to work for Bahujan men, but there are less in the field for women. When I expressed my desire to work for Bahujan women, my senior colleagues from Moradabad, Kedarnath ji and Lakhpat Singh ji encouraged me. Then in the year 2014, we formed an organization called ‘Mata Savitri Bai Mahila Brigade’. 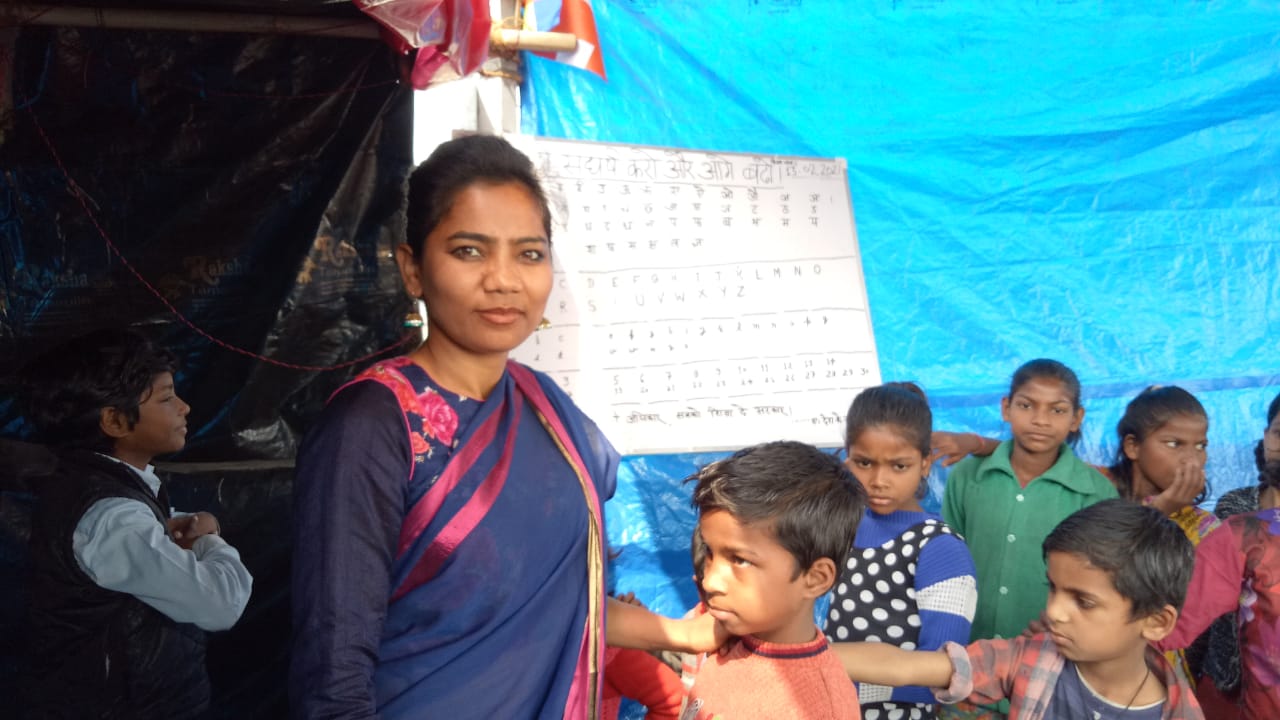 Regarding the functioning of the organization, Shradesh Singh states that “Our organization organized many conferences for women, in which thousands of women participated. Our forums are for women only. Even women could only attend the program. We welcomed the men who attended the event with their female relatives. We organize a women’s conference every year, which includes women from all over the country. Apart from this, Dalit-Bahujan women are tortured anywhere in the country, if there is injustice, then we agitate against it so that they get justice. ”

IF EVIL ENDS THROUGH WOMEN THEN IT WILL END FAST

Regarding the purpose of the organization, Nidesh Singh states that “The main objective of our organization is to strengthen women ideologically. The reason is that Bahujan society is suffering the most from the evils and evils. If these evils are eradicated through women, they will end very fast. Therefore, we are spreading awareness about the abolition of superstition. We talk about the importance of education of Bahujan women and Bahujan children. Explain to them that whatever progress will happen will be through education. “ 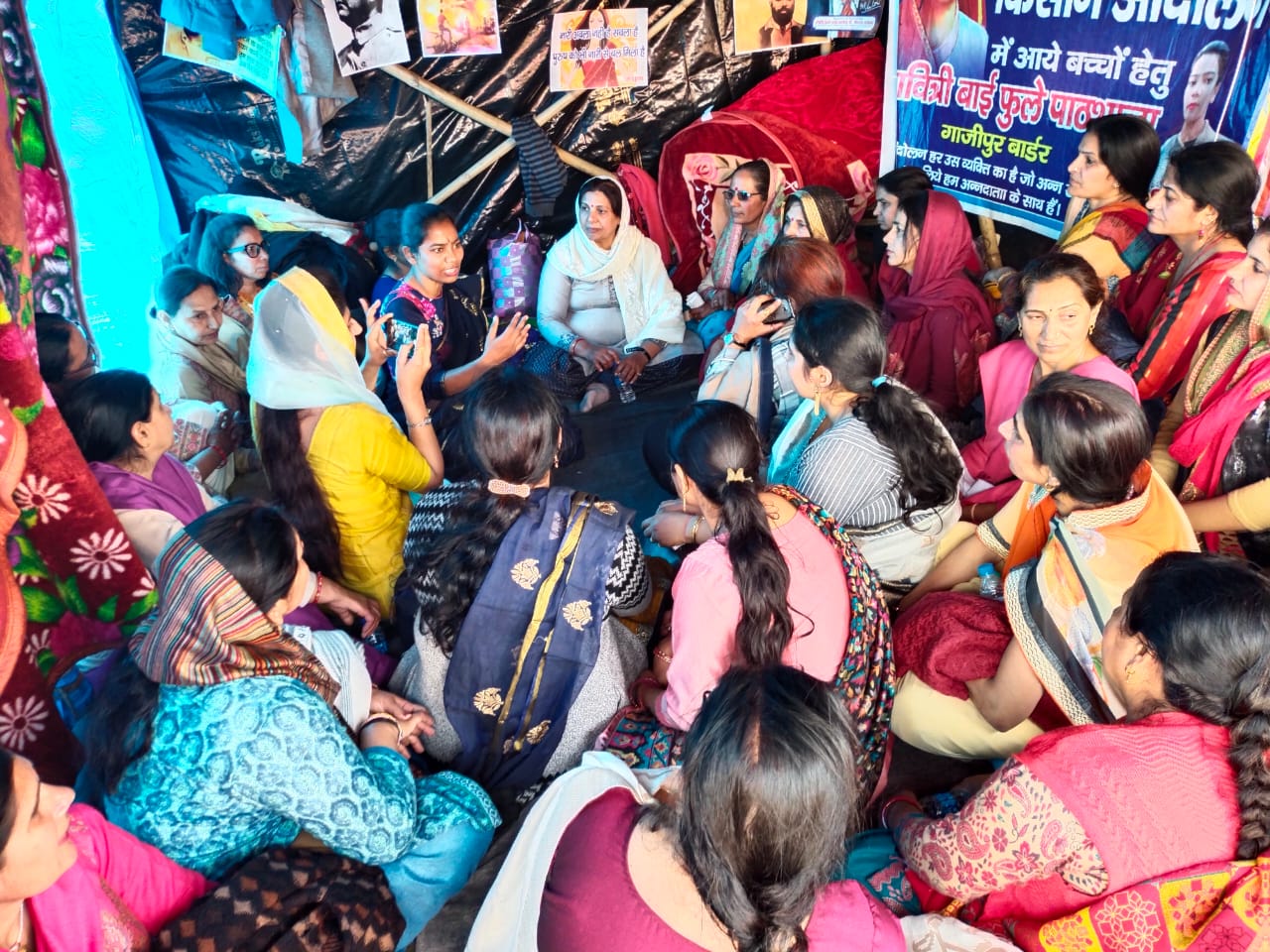 On the question of the participation of Bahujan women in the Peer Singh Singh Kisan movement, it says that “the movement runs from day to night. The labor of women is the highest in that anchor. Women are responsible for making rotis, cutting vegetables, etc. Women are also doing volunteer work. Women are playing a full role in the movement. Apart from this, many Bahujan women are taking Bahujan girls to the Bahujan society through their YouTube channel. She is also taking risks for this. Bahujan women are also playing an important role in the cleanliness of the movement site. In addition, 17–18 women speak on stage throughout the day. She warns women of these agricultural farmers from their acquired experiences. Bahujan women like sowing seeds, planting, harvesting weeding, from harvesting seeds Mumps. Likewise participating in the movement. Women have more participation in this movement than other movements. Among them are women from distant states like Chhattisgarh and Bihar. These women are reaching this movement here by following the thinking of patriarchal society.

DALIT-BAHUJAN WOMEN WILL BE MOST AFFECTED BY AGRICULTURAL LAWS

Direction Singh says that “The implementation of these three agricultural laws will have the most fatal impact on Dalit-Bahujan women. Women run the kitchens of the house. Today, pulses are getting 90 rupees, salt 20 rupees, mustard oil 120 rupees liter in the open market. When all these goods will be sold corporate at arbitrary prices after hoarding, then these things will first disappear from the plate of Bahujan families. We have seen the effect when potatoes are sold at Rs 50 per kg and onions at Rs 100 per kg. So the women who are feeding their family every month for 6-10 thousand rupees will not be able to do it even in 25 thousand rupees. While their income will not increase so much in proportion to inflation. What will happen then? ”

Adesh Singh says, “The fight between the Dalit-Bahujan class has been till date. Their fight for their participation did not reach the remaining resources. There was no such big movement for this. Even if it happened, the media and the government suppressed it. So if we have to oppose the rules of the government, then first stomach will be required. Now the government is going to make bread a brand. Today you see that most of the Bahujan women do not wear branded clothes due to being expensive. When they become food brands, they will not be able to buy. Workers will increase and wages will decrease. For these reasons, we are opposing all three agricultural laws. We are saying this because it is a movement of people, not of farmers. There is a movement to not allow the roti to be locked in the vault. ”