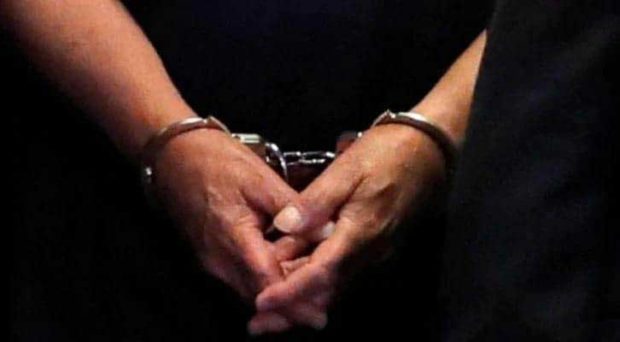 Bhilwara: Rajasthan police have arrested 15 persons for allegedly assaulting a Dalit youth. Police have taken action against a video of the attack on a social networking site.

The incident took place at Mandalgarh police station in the Bhilwara district of Rajasthan. A group of people have attacked a young man accused of stealing a goat.

Dalit youth hacked to death in the Mandalagarh area. Initially, the young man was beaten by some villagers at Chauraha. Later, a group of people tied the young man to a tree and struck him again with sticks.

It is recorded in the video that the young man is crying in pain for the shot of the people and repeatedly states that he has not stolen the goat.