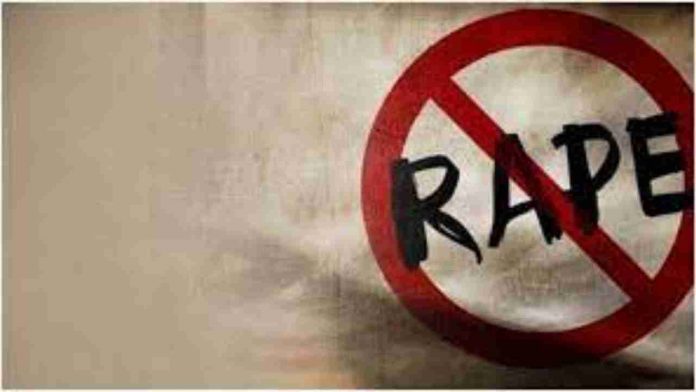 A shocking incident took place in Bihar’s Vaishali areas as a 20-year-old Dalit girl was gang-raped by upper caste men for five days. Later, her dead body was found in a canal from the same village.

According to reports, the 20-year-old girl was kidnapped on December 20, and some people heard her voice, and at that time, they went there to rescue her but the goons shooed them away by giving warning that if they interfere in this matter, they would shoot them.

The report by Dainik Bhaskar says that the 20-year-old’s mother event went to Panchayat to help her out, to which they said that she should file an FIR as the girl would return in two days.

What happened on December 20?

The reports suggest that on the evening of December 20, the 20-year-old girl went outside to pee, and at that time, Anurag Kumar, Rakesh Kumar, Manoj Chaudhary, and Anshu Kumar have abducted her.

After a few days, some women went to the jungle and at that time they saw the body of a woman in the canal. Soon after, people gathered there and the mother of the girl was called to identify her body. After this, the report of the case was filed in the Tisiauta police station.

The mother of the victim alleged that her daughter was gang-raped, later killed and was dumped in the canal. Currently, the investigation is going on.

In other news, Former Bollywood actor and author Twinkle Khanna shares the birth date with her late father Rajesh Khanna. Popular as Mrs Funnybones, Twinkle will turn a year older on Wednesday, December 29.

Note: This news piece was originally published in apnnews.com and used purely for non-profit/non-commercial purposes exclusively for Human Rights objectives.