AMuslim man was lynched by a mob of Hindu extremists in western Uttar Pradesh four days back, this was revealed yesterday by a video of the incident circulating on social media. The video of the gory act shows people shouting and hitting Israr, the victim, with sticks as he lies covered with muck in a moribund state.

The incident happened on June 18 in Dehra village near Deoband town of Saharanpur district. Police have filed an FIR under various sections including murder and rioting naming a group of villagers. But the police have also held the deceased responsible for instigating the mob.

The family members of the deceased told police they witnessed Israr being beaten with sticks, iron rods and sharp objects “with the intention of murder.”

A guy named Israr was killed by a mob in a village, according to victim’s brother, when he reached at spot, mob was calling Israr a terrorist and beating him with stick. 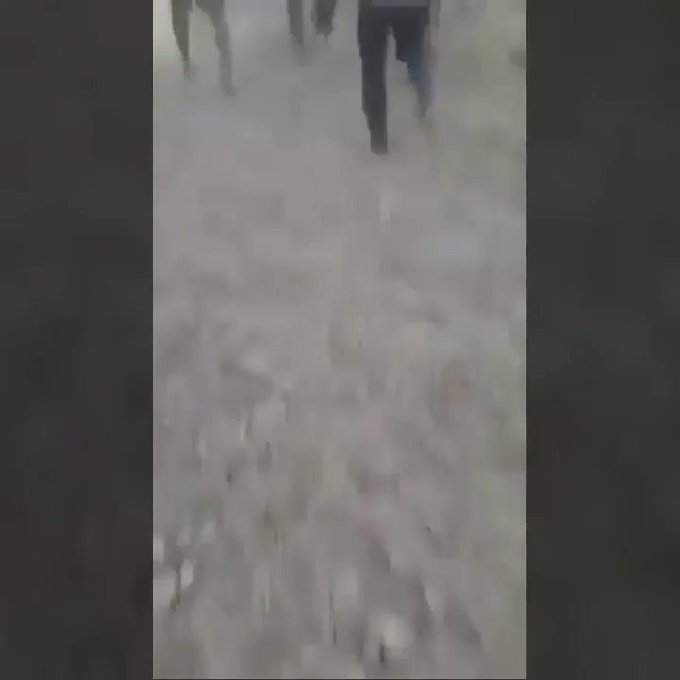 His brothers rushed to the spot after someone alerted them via a phone call at around 6 pm that their brother had been waylaid and was being beaten by a mob. They rushed to the spot to rescue him but when they pleaded before the mob to stop “they did not listen to us and kept hitting him.” Muntayaz recounts in the police complaint “My brother was kept tied with ropes.”

The police also reached after being informed. They escorted a bleeding Israr to a local hospital in Deoband where he succumbed to his injuries.

The family told the media that the mob shouted the word “terrorist” while they were chasing and beating him. “They called him a terrorist even as we told them we live in a neighbouring village,” his brother said in a video interview to a local media outlet. “They accused us (Muslims) of spreading coronavirus,”