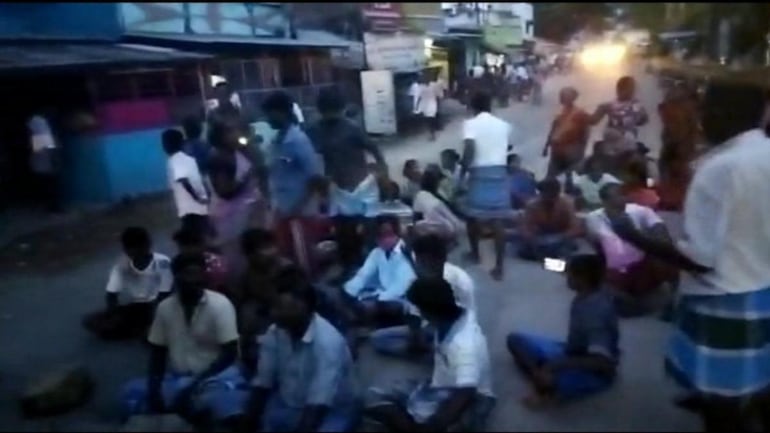 A ‘drunken brawl’ between a youth and a Dalit man triggered a ‘caste clash’ in Theni district of Tamil Nadu on Monday. Police have been deployed in the Melmangalam village to avoid further clashes.

Security has been beefed up in Melmangalam village in Tamil Nadu’s Theni district after a ‘drunken brawl’ between two men turned into an alleged ‘caste clash’ on Monday.

First, a heated argument occurred between a youth and a Dalit man which turned into a fist fight.

Hearing of the incident, a group entered the Dalit neighbourhood and allegedly began attacking residents and severely wounding two youths even while women were seen pleading.

Residents held a road roko at the Periyakulam-Aandipatti stretch demanding action against the perpetrators.