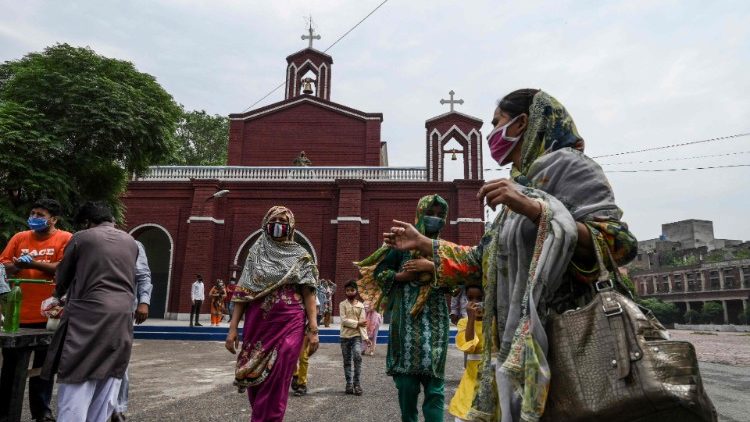 Church authorities have voiced their disapproval with Pakistan’s Sindh government over the publication of a job advertisement considered to be discriminatory towards minorities.

Reacting to this, the vicar general of Karachi Archdiocese and director of its National Commission for Justice and Peace, Father Saleh Diego met with the government’s representative on minority affairs, Naveed Anthony, to express objections and request the lawmaker to look into the matter.

Not the first time

“This is not the first time that government advertisements have hurt the sentiments of religious minorities. It is totally unacceptable,” Father Diego said.

In June 2019, a similar advert by the Pakistani army drew reactions from Christian activists for being discriminatory towards the minority community. The advertisement was later withdrawn by the army.

“We have repeatedly appealed to government officials to put an end to the culture of placing advertisements that further stigmatize marginalized minorities. The Sindh government must take note of the ad and take action against those who are involved in it,” Father Diego stated.

Pakistan’s Christian minorities make up 80 percent of the country’s sanitation workforce, according to a study by Open Doors USA. This is despite the fact that they make up 1.6 percent of Pakistan’s total population.

For example, in 2015, Lahore Waste Management Company alone employed 7,894 sewer sweepers, the majority of them Christians. The same study also cites the Capital Development Authority employing 1,500 sweepers for Islamabad, all of them Christians.