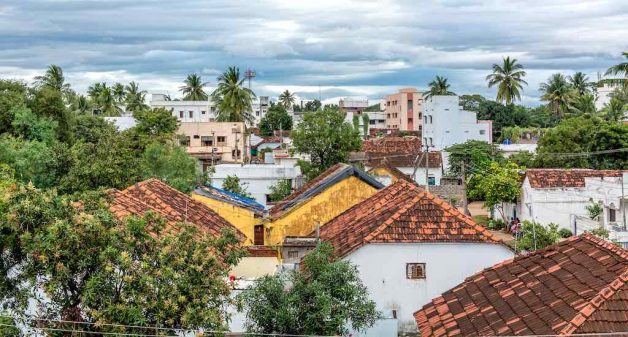 The complainant has demanded arrest of the accused of the deadly attack on the Dalit family. Faridi Rekha Bai Malviya said that some people of village Banda Guradiya have attacked our family and they have not been arrested yet. We have also complained about this on the CM Help Line.

Rekha Malviya of Banda Guradia reported that Rajendrasinh Sendhav, who lived in front of the house on January 9, his Kaka Chandarsingh, Chandarsingh’s sons Rajpal and Rahul, vacated the Muram on the way. When my husband Ladsingh opposed to vacate the Muram, all four of them beat husband with father-in-law Gappipal, daughter Kajal and Ritu and me with sticks.

All four of us were injured in this. When Jeth Ambaram and nephew Devendra came to the rescue, they also threatened to kill us using caste-related words. Even after reporting, the accused have not been arrested so far. Rekha Malviya has complained to the CM Help Line and demanded the arrest of the accused.