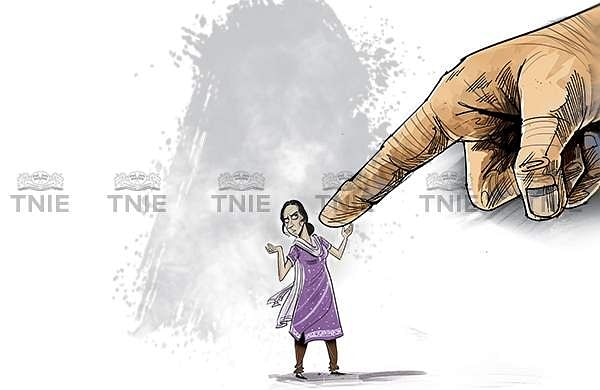 RANIPET: In a shocking incident, a sixteen-year-old girl who married a 19-year-old boy after falling in love through TikTok, was allegedly forced to abort by her in-laws in Ranipet district. The police have arrested four persons including the girl’s husband.

Sources said that the girl, a Dalit belonging to Villivakkam in Chennai, had fallen in love with the caste-Hindu boy from Senkadu, Wallaja in Ranipet district.

They met each other in March at the boy’s house and got married at a temple on March 4. They stayed together at a rented house without their parents’ knowledge and the girl became pregnant.

The girl began to face discrimination over caste once her husband and his family members came to know of her pregnancy, the sources said. Her in-laws forced the girl to undergo abortion at a clinic run by a quack at Thamaraipakkam in the district.

“They had taken the girl to a clinic at Thamaraipakkam for forcible abortion. It came to light that the abortion was performed by a quack,” a police officer said.

In September, the girl was thrown out of the house by her in-laws and she got back to her parents. She is pregnant again.

She approached the social welfare department officers in Vellore last week. Subsequently, a complaint was lodged with the All Woman Police in Ranipet.

A team of police led by Inspector AD Vasuki held investigations and arrested four persons including the girl’s husband, his mother (38), aunt (30),  and uncle (32) the officer stated.

All of them were produced before the POCSO Court in Vellore and remanded in judicial custody at Vellore Central Prison and Arakkonam sub-jail.