SIVAGANGA: Caste Hindus objected to taking the dead body of a Dalit woman through their streets on Saturday in Melaayur, near Ilaiyangudi of Sivaganga district, forcing relatives to carry the body through another route for cremation.

Nagalakshmi, a Dalit from Melaayur died and her family decided to take her body for cremation via regular village route. However, the route was in poor condition and water was stagnated in the roads due to recent rains.

The family members decided to take the body through an alternate route in the village but was stopped by the caste Hindus. The incident has led to tension in the locality and the police have beefed up security. 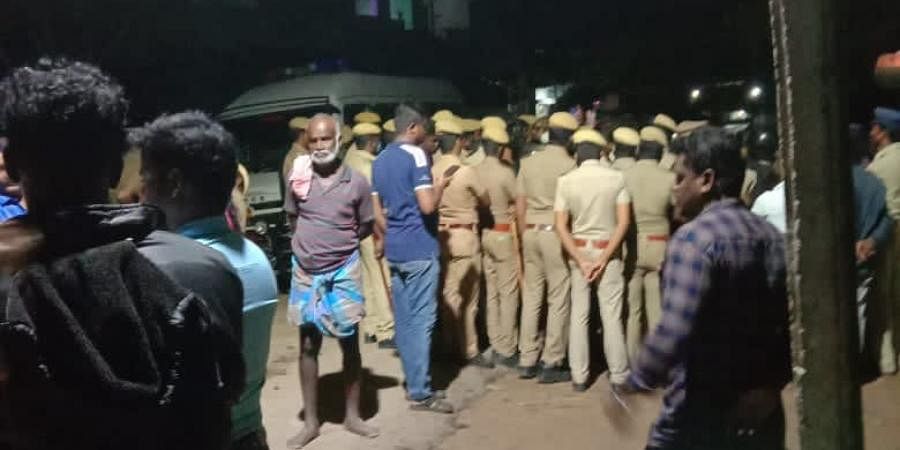 The family members laid the woman’s body on the road and staged a protest seeking permission to use the new route. Later the district administration and police convinced the family members by removing the stagnated water and rectifying the damaged portion in the road. Nagalakshmi’s body was later taken through the path and cremated at the Dalit cremation ground in the village.