Archbishop Emeritus Antony Anandarayar of Pondicherry-Cuddalore died of COVID-19 on Tuesday, May 4. He was 76. 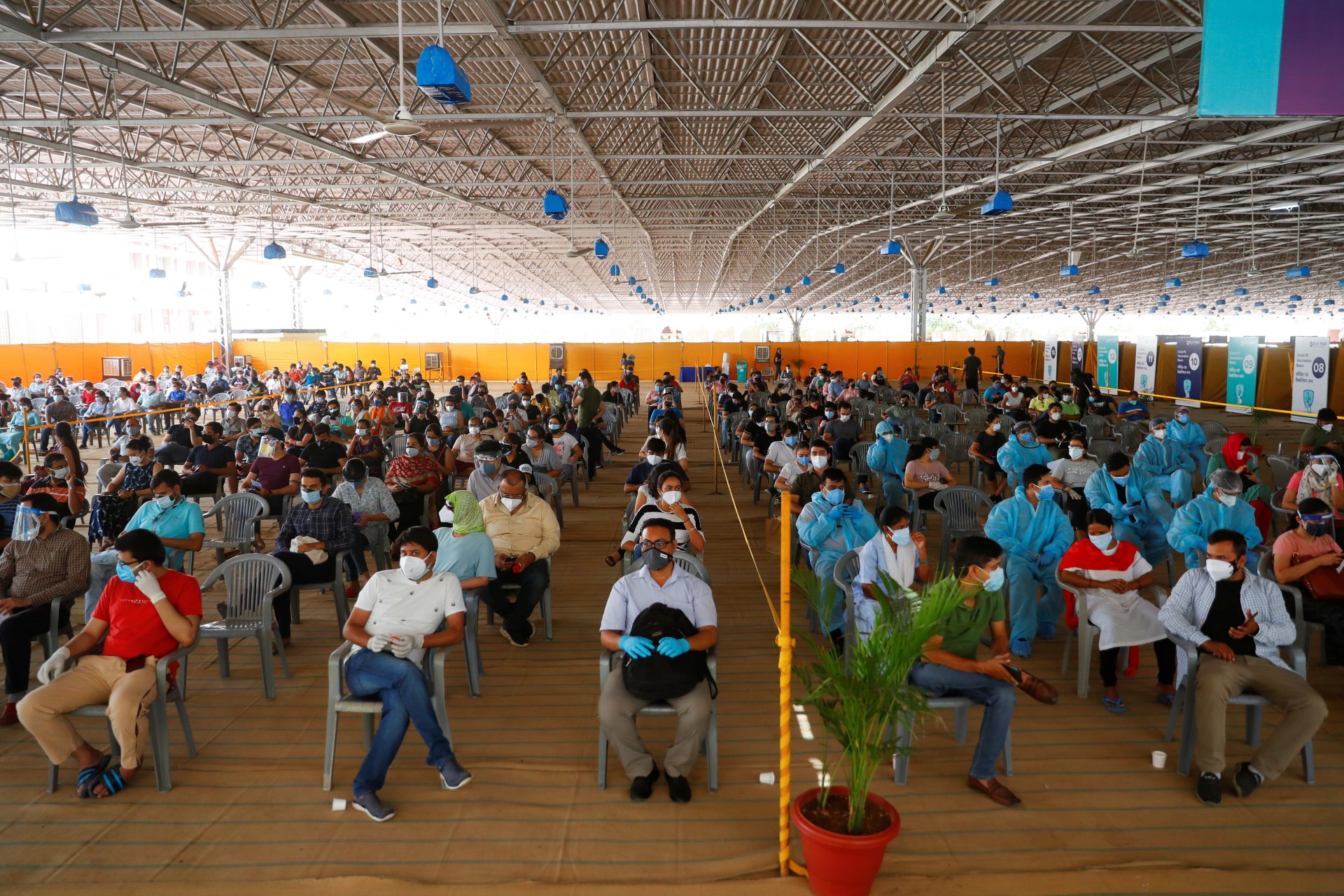 A senior Catholic bishop succumbed to COVID-19 as India’s coronavirus deaths rose by a record 3,780 during the last 24 hours.

Archbishop Emeritus Antony Anandarayar of Pondicherry-Cuddalore died of COVID-19 on Tuesday, May 4. He was 76.

He was laid to rest on May 5 at the Immaculate Conception Cathedral in Pondicherry.

“He was admitted in the hospital for COVID-19 treatment and his health condition deteriorated on Tuesday morning as the oxygen saturation level dipped,” read a statement from bishops’ conference.

Archbishop Anandarayar was born on July 18, 1945, in Varadarajanpet in Kumbakonam diocese. He joined the St. Agnes’ Minor Seminary in Cuddalore and did his philosophical and theological studies at St. Peter’s Pontifical Seminary in Bangalore.

Archbishop Anandarayar was born on July 18, 1945, in Varadarajanpet in Kumbakonam diocese. He joined the St. Agnes’ Minor Seminary in Cuddalore and did his philosophical and theological studies at St. Peter’s Pontifical Seminary in Bangalore.

He was appointed as Bishop of Ootacamund diocese on Jan. 12, 1997, and was named Metropolitan Archbishop of Pondicherry-Cuddalore on June 10, 2004.

His retirement from active episcopal ministry was accepted by Pope Francis on January 27 this year. He was a priest for 50 years and a bishop for 24 years.

Daily COVID-19 infections in India rose by 382,315 on Wednesday, according to the health ministry.

Government modeling had pointed to a peak by Wednesday, a few days earlier than thought, since the virus has spread faster than expected.

The surge of the highly infectious Indian variant of the coronavirus has seen hospitals run out of beds and oxygen and left morgues and crematoriums overflowing.

Many people have died in ambulances and car parks waiting for a bed or oxygen.

Over 25 trains have so far delivered oxygen to different parts of India.

India’s government says there are enough oxygen supplies but distribution has been hindered by transport problems.

India’s surge in infections has coincided with a dramatic drop in vaccinations due to supply and delivery problems.

Prime Minister Narendra Modi’s government has been widely criticized for not acting sooner to suppress the second wave of the virus.

Religious festivals and political rallies have attracted tens of thousands of people in super spreader events.

India has an estimated 3.45 million active cases, but medical experts say the actual numbers of dead and infected could be five to 10 times higher.

The country added 10 million cases in just over four months, after taking more than 10 months to reach the first 10 million.

Daily testing in India has fallen sharply to 1.5 million, state-run Indian Council of Medical Research said on Wednesday. It hit a peak of 1.95 million on Saturday.

Public health experts believe India will not reach herd immunity any time soon but say hospitalizations and deaths will reduce significantly in six to nine months, according to a report in The Economic Times. – with a report from Reuters