Residents are wary of sending their children to another village where they are allegedly being discriminated against on the basis of their caste. 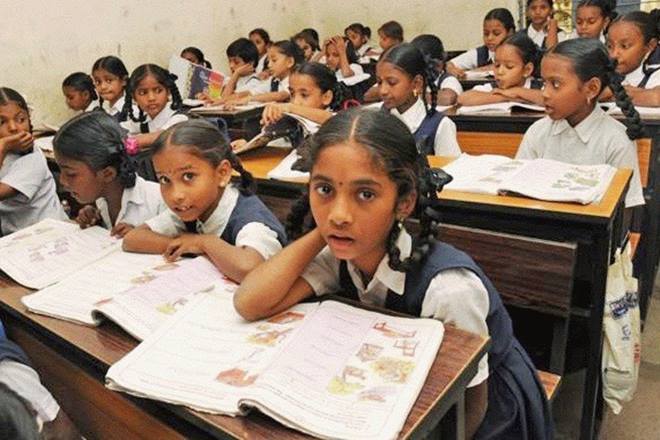 JAGATSINGHPUR: Located in Jagatsinghpur town, children of a tribal hamlet in Markandpur are deprived of education with not even an anganwadi centre to impart basic education. With no option, the children walk a kilometre to a school in a nearby village.

The residents have been demanding the district administration for opening a school or an anganwadi centre since a long time but to no avail. Inhabited by 750 people, the hamlet has around 60 children below the age of five. But owing to absence of an anganwadi centre, the children cross a road and the Machgaon canal to study at a facility in Punaga village, around one km away.

The residents however are wary of sending their children to another village where they are allegedly being discriminated against on the basis of their caste. Besides, water facility to the hamlet has also not been provided.

Neither the locality has proper drainage nor is any development activity being carried out there. Most of the residents of the non-descript locality are also yet to get land pattas (record of rights). President of Dalit Bikash Parishad, Sankar Das, in a writ petition filed with the Orissa High Court in November 2019, had sought land pattas for the residents.

The court had directed the district administration to provide pattas to 35 families but the order has not been executed yet.  Ganesh Hansda, a local said the authorities concerned were apprised of the issues pertaining to the hamlet but nothing has happened as yet.