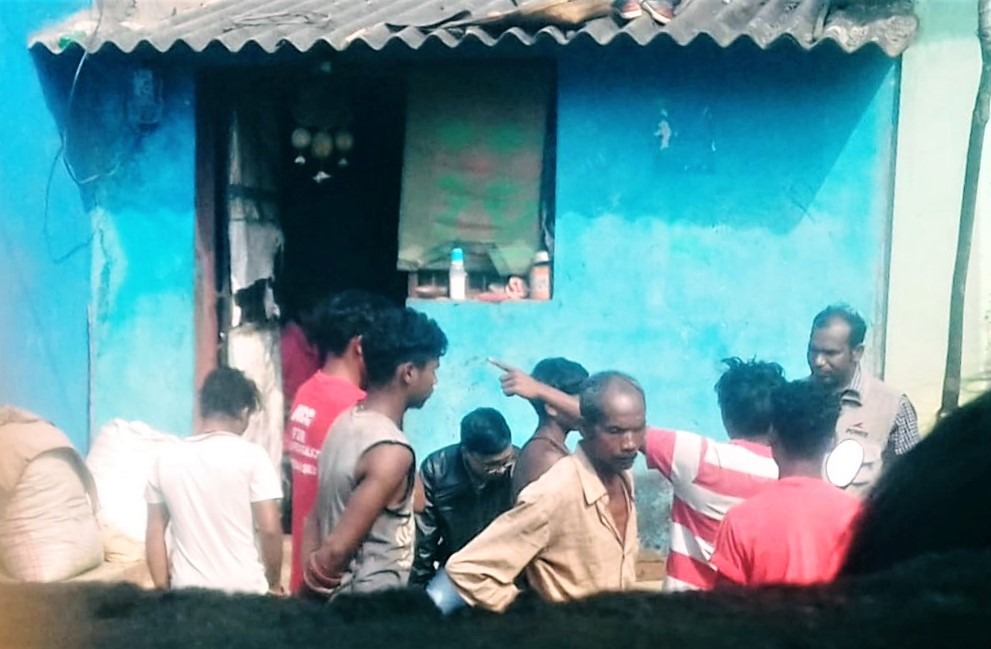 01/16/2021 India According to Morning Star News, a small community of Christians in India’s Odisha state were attacked by a mob of animists trained and incited by radical Hindu nationalists. As a result of the attack, several Christians were injured and the church the Christian community used for worship was destroyed.

On December 13, Morning Star News reports a mob of animists attack a small Christian community in Chichima village. According to the Christian victims, the mob attacked while they were gathered in the small thatched structure they used as a church.

“They manhandled the Christians, damaged an adjacent Christian home, and broke the thatched structure with the axe,” Pastor Bibudhan Pradhan told Morning Star News. “They threatened to chase the Christians out of their homes and the village if they reported the matter to the police.”

According to Morning Star News, the entire church structure was destroyed by the mob. Another Christian had his mobile phone destroyed after he was discovered to be recording the mob’s attack.

Local Christians are afraid to report the incident to local police. The mob threatened to drive them out of the village if the matter was reported to police. To date, no action has been taken against the attackers or to provide security for the Christians of Chichima village.