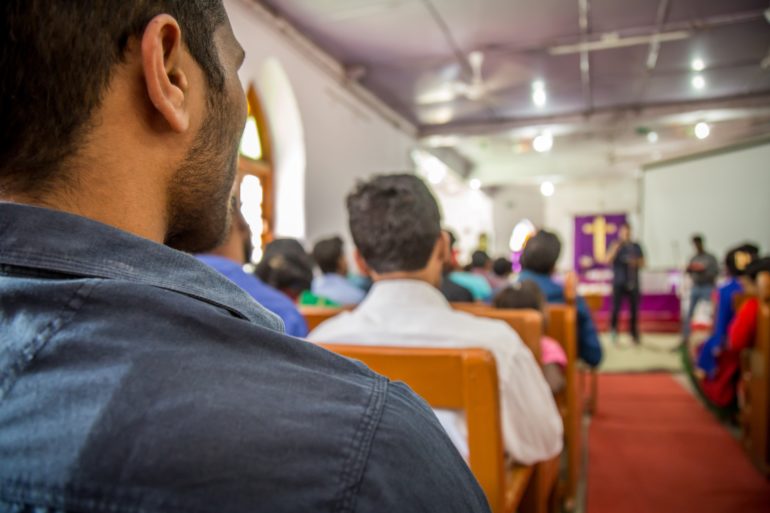 08/21/2021 India (International Christian Concern) – Pastor Madhu Hatapaika and his family had a long history of playing the tribal flute in Malibhimdal, India, for the villages Hindu festivals. But by 2020, Madhu, his parents, and his siblings had all converted to Christianity. They stopped worshipping idols and, despite tradition, ceased their participation in playing the flute.

On May 20th, 2021, Hindu villagers of Malibhimdal confronted Pastor Madhu Hatapaika’s older brother, Sadhu Hatapaika. They asked him why he had stopped playing the flute, to which he replied, “I became Christian and accepted Jesus Christ as my personal Savior and Lord.”

Hearing this, the villagers told Sadhu that his family was no longer welcome in the village. “When your fathers and grandfathers came to this village, we gave them a place to stay and gave them the responsibility to play flute,” they said. “Now you all have become Christian so you cannot stay in this village”.

The villagers then scolded Sadhu and hit him severely. When his brother Madhu found out, he filed an FIR report at the local police station. The police gathered the Christian family as well as the Hindu villagers for a meeting, hoping to resolve the issue peacefully without further police involvement.

The meeting failed to work, however, and on July 4th, 2021, over 100 Hindu villagers stormed the family’s farm and destroyed their crops. When some of the men in the family ran out to stop the attack, the villagers threatened to kill them and their entire family.

When Pastor Madhu heard of the pending attack, he and 20 of his relatives went into hiding. Unfortunately, such an event is common in India, where Christian converts receive little protection from the police and are left vulnerable to the violent antics of radical Hindu nationalists. Please pray for Pastor Madhu and his family during this difficult time, as well as for all persecuted Christians in India.