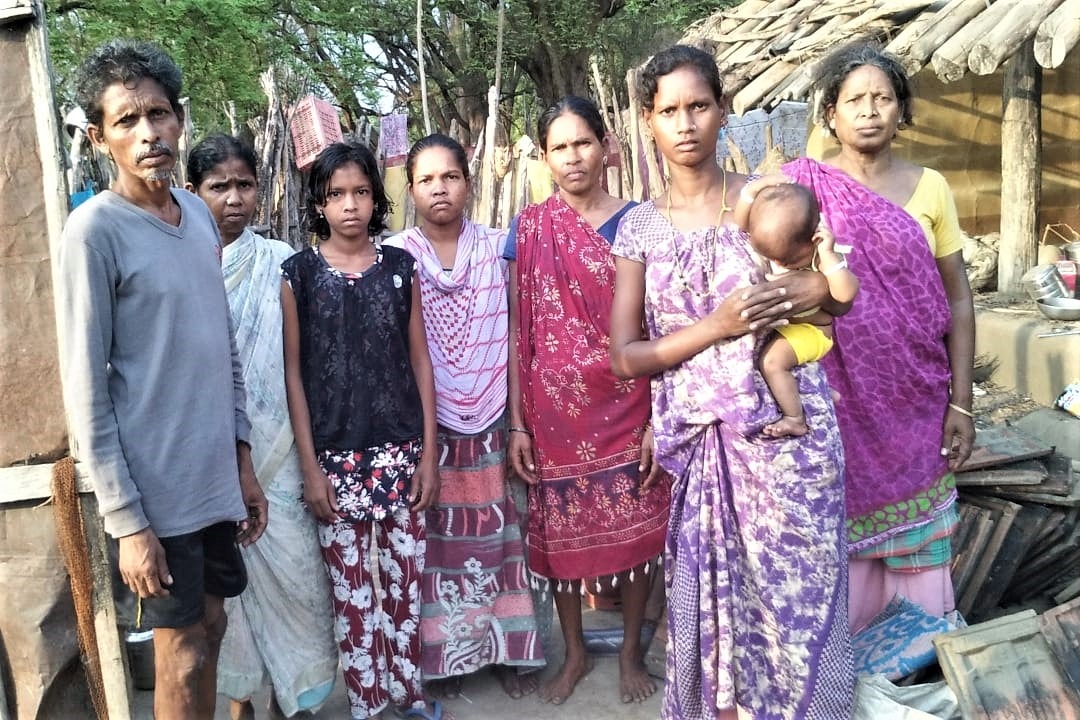 05/18/2021 India (International Christian Concern) – According to local reports, 14 Christian families in India’s Chhattisgarh State have been suffering the effects of a social boycott since November 2020. Due to these families’ refusal to reconvert to the local tribal religion, radical Hindu nationalists have denied these families access to food rations and the village’s main source of income.

On November 24, 2020, the 15 Christian families of Ekpal village, located in the Sukma District, were attacked by a mob of radical Hindu nationalists. After the attack, village leaders stole ration cards from the Christian families so that they would not be able to purchase government subsidized food received by all members of the tribe.

The Christians reported the incident to police and after two months families had their ration cards returned. However, village leaders then started refusing to purchase the Tendu leaves, used to roll local cigarettes, collected by members of the tribe, and sold as the main source of income.

“Christians in Ekpal are paying a heavy price for following Jesus,” Bhima Sodi told International Christian Concern (ICC). “They are accused of practicing a foreign faith and leaving their ancestral tribal culture and tradition.”

“There is continual pressure for these families to return to the tribal religion,” Sodi continued. “One family did go back to their previous religion because the pressure was too much. The boycott affects our livelihoods, and we even have endured physical abuse.”