07/08/2021 India (International Christian Concern) – According to the Union of Catholic Asian News (UCAN), Christian leaders in India have called on the government to stop state and non-state actors from targeting the country’s religious minorities. 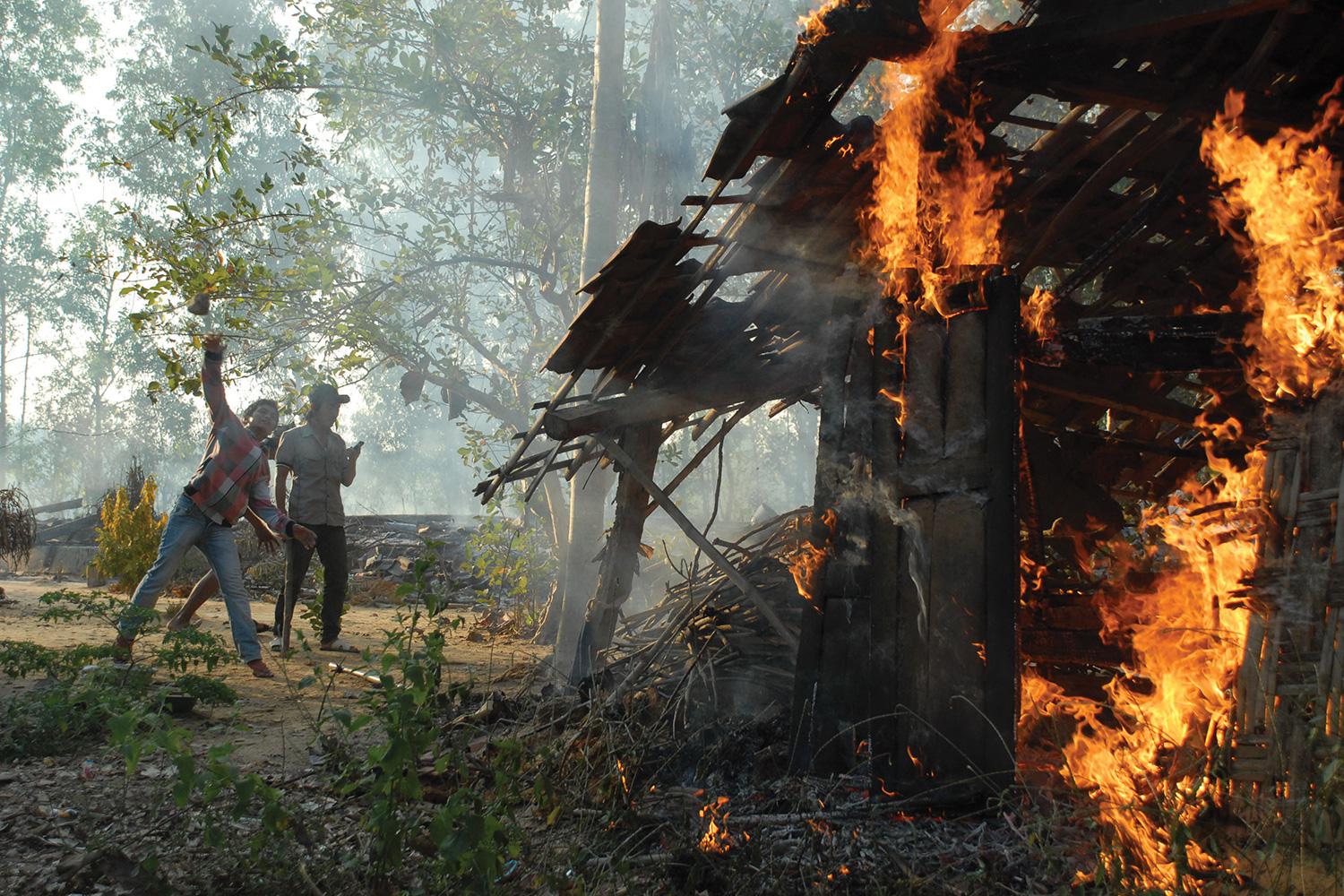 The working committee of the All India Catholic Union (AICU), India’s oldest Catholic organization, issued a press note on July 4 to express its concern over increasing anti-minority violence in India.

“Christian communities have seen a drastic increase of organized and systematic persecution against them with the intent of uprooting them,” the AICU said in its press note. The note went on to describe attacks on churches and clergy as well as the social ostracism of Christian communities.

“As the nation approaches 75 years of its independence from colonial rule, its religious and ethnic communities, its Dalits and women face a daunting challenge of safeguarding their human rights and civil liberties, enshrined in the constitution and in United Nations treaties,” the AICU said. “The complicity of police in targeted hate and violence, and the overall sense of impunity displayed by political groups and non-state actors and the use of enforcement agencies, have combined to totally mute all voices of dissent. Even plaintive cries for help, restitution and relief have gone unheard.”

Since the Bharatiya Janata Party (BJP) took control of India’s federal government in 2014, attacks on religious minorities, including Christians, have steadily increased. Many blame the BJP-led government for fomenting a climate of religious intolerance that encourages religiously motivated violence and provide impunity for those attacking religious minorities.