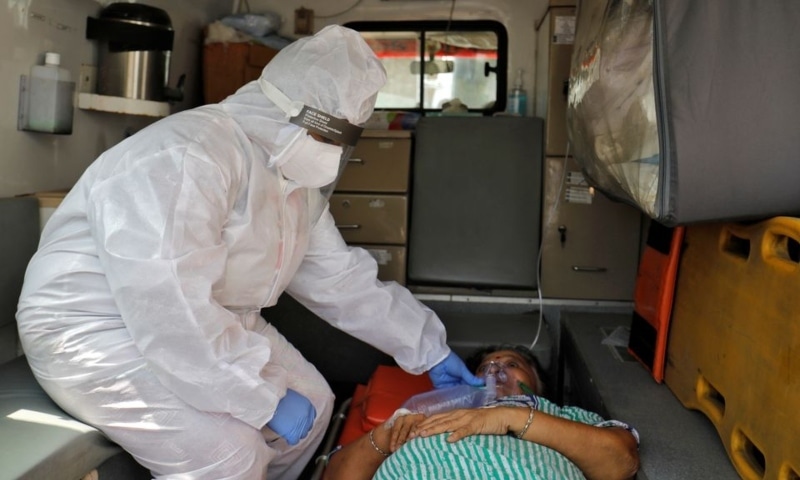 04/29/2021 India (International Christian Concern) – Indian Christians are calling prayer and international assistance as a deadly new wave of COVID-19 sweeps across the country. According to the Christian Post, more than 300,000 new infections are being reported daily and India’s medical system is struggling to keep up.

“People dying are in ambulances because they were picked up too late,” Ram Gidoomal, Chair of South Asian Concern, told the Premier Christian News. “One ambulance was turned away by four hospitals. Four hours later, the person in the ambulance died.”

“There is not enough wood to burn the bodies, which is part of the cremation procedure,” Gidoomal continued. “There are queues. Normally, when you come from a Hindu family, you want the body to be burned and cremated as soon as possible. I cannot put it into words. It is heartbreaking.”

According to NPR, a new variant of COVID-19, called B.1.617, is sweeping across India. This variant is more contagious than previous strains of the virus.

“We are in dire need of oxygen,” Dr. A.C. Shukla, head of the ICU at Delhi’s Mata Chana Devi Hospital, told The Wall Street Journal. “Suppliers have stopped answering our calls.”

The international community has been called upon to assist India as the crisis continues to unfold. Oxygen, vaccines, and other desperately needed medical equipment has been promised by the U.S., U.K., and other countries.