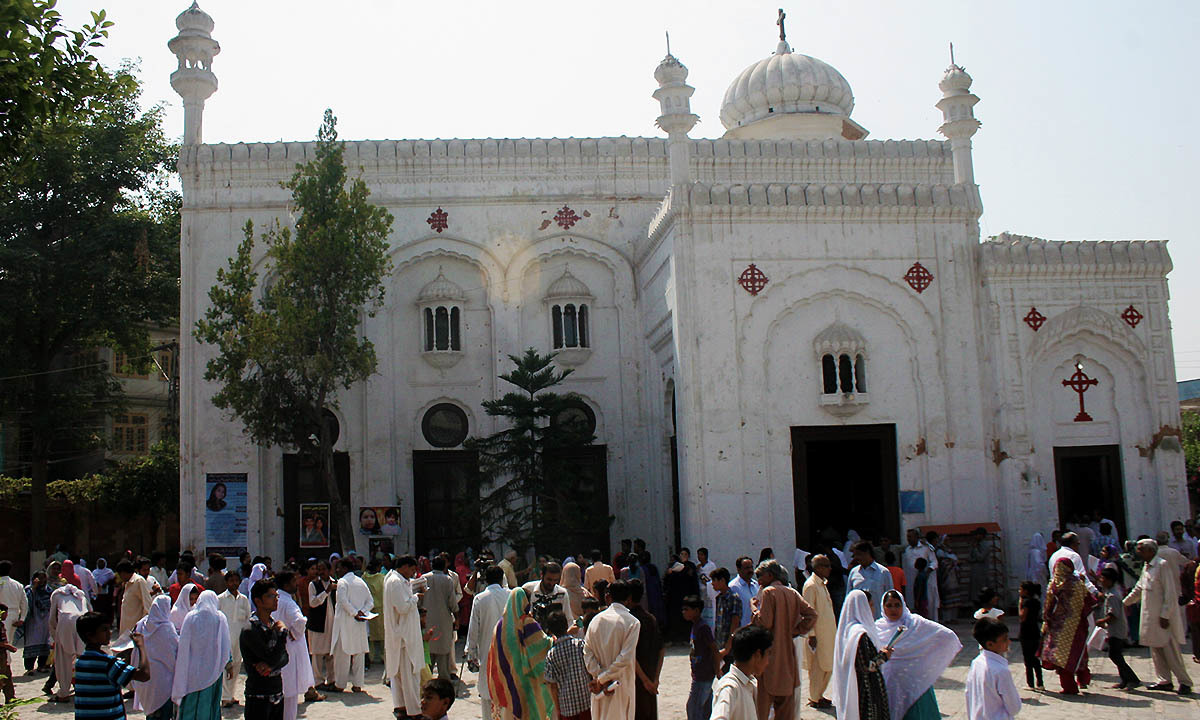 09/22/2020 Pakistan (International Christian Concern) – Christians in Pakistan’s northwestern city of Peshawar gathered to remember the seventh anniversary of the All Saints Church bombing. The 2013 attack remains the deadliest single attack on the country’s Christian community.

On September 22, 2013, two suicide bombers, connected with the Pakistani Taliban, detonated themselves inside the courtyard of All Saints Church as petitioners were leaving a worship service. The resulting scene was mass carnage with shrapnel, body parts and blood littering the church compound. When the smoke cleared, around 100 Christians were killed and hundreds more were injured.

While seven years have passed, many still struggle with the effects of the bombing.

“Every day is like the incident just happened,” Christina, a widow, told International Christian Concern (ICC). “I feel like life is stuck at a point. It is difficult taking care of three children as a single parent.”

“Apparently seven years have passed since the attack,” Sumbal William, a survivor, said. “However, the wounds of losing three family members are still fresh for me. It is impossible to forget that bloody day which turned my life forever into sorrow.”

As Christians in Peshawar conclude their memorials, it is up to the global Christian community to remember, pray, and speak up for those affected by the bombing of All Saints Church and other instances of persecution. Please take a moment today to say a prayer for the Christian community of Peshawar.