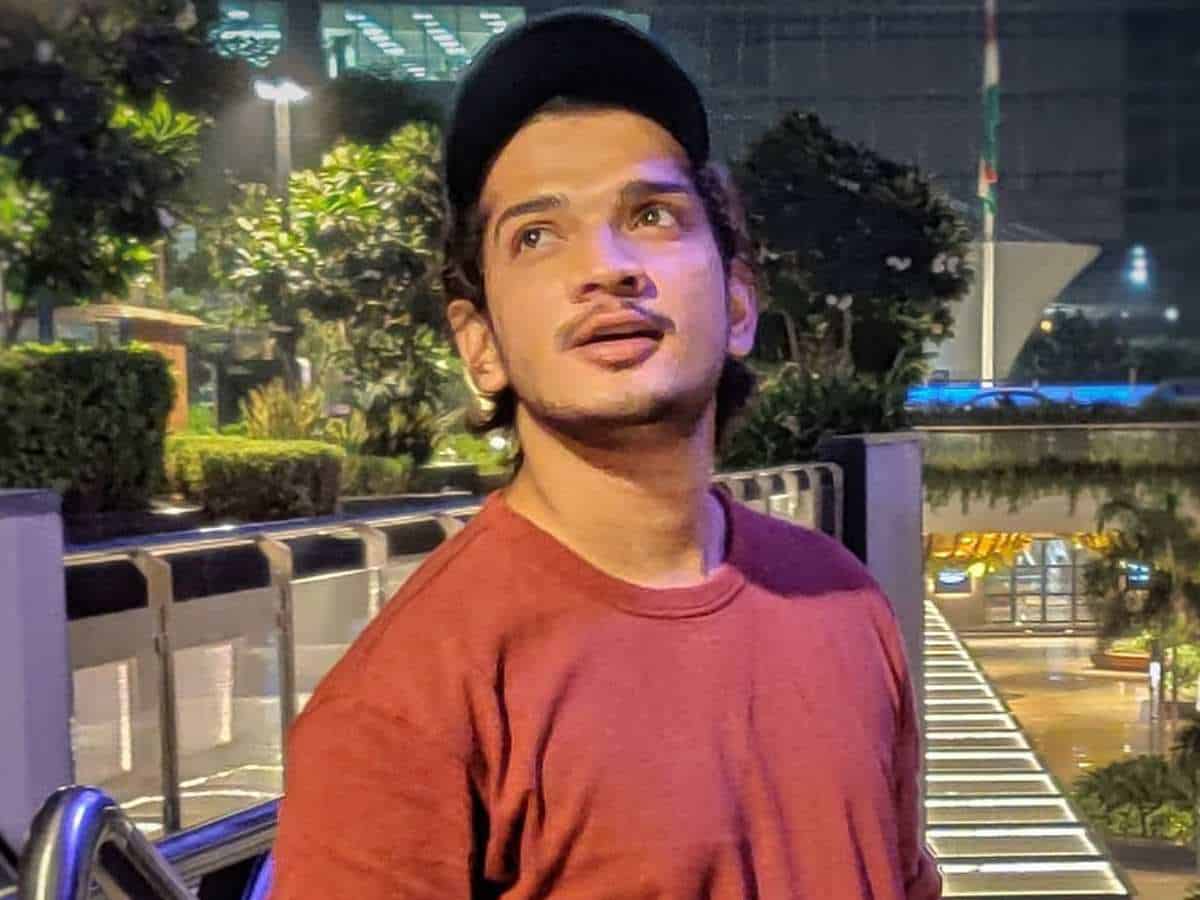 Faruqui along with four other event organisers was arrested on Friday for allegedly insulting Hindu deities during a New Year show in Indore.

They were also assaulted when they were taken to jail after court proceedings.

Munawar Faruqui, a stand-up comedian from Gujarat’s Junagadh, was arrested on Friday for his performance at a cafe in the popular 56 Dukan locality of Indore. The others arrested include Indore-based Prakhar Vyas, Priyam Vyas, Nalin Yadav, and event coordinator Edwin Anthony.

READ:  COVID-19: Ayurveda formulations to be tested by CCMB for checking anti-viral efficacy

The case was filed based on a complaint by Eklavya Gaur, convenor of the Hind Rakshak Sangathan and son of BJP MLA Malini Gaur.

“Munawar Faruqui is a serial offender. We got the information about a show of Faruqui in Indore. We reached there and saw that they were making fun of Hindu Gods and Goddesses. We also recorded a video. We stopped the show and asked people to leave the show. They did not take permission for the show. They also violated social distancing rules,” Gaur said while talking to media.

“We took them to the police station and an FIR was registered against the accused under the relevant section of the law,” he added.

Lawyer Dinesh Pandey said, “The accused organised the show without permission and were passing rude comments on Hindu God and Goddesses. They were arrested on Friday and were presented before the court on Saturday. The court sent them to jail till January 13.”

“The arrested men have been booked under IPC sections 188, 269, 34 and 295A for organising the event sans permission, flouting COVID-19 safety norms, and hurting religious sentiments,” he added.