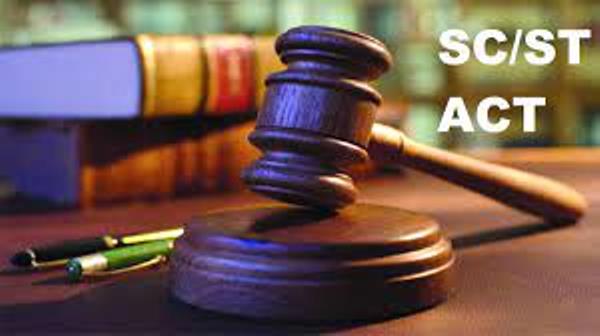 They alleged that recently cases of caste based atrocities are rising in J&K. Recent instances from Udhampur and Akhnoor were purely of caste discrimination but the police did not register them under SC/ST Atrocities Act.

RK Kalsotra, State president Confederation, said that post abrogation of Article 370, SC/ST Atrocities Act was made applicable to J&K but even after that cases are not registered under the act because of lack of accountability shown by the police department. He added that the Supreme Court of India explicitly mentioned that all cases of public humiliation should be registered under the act but the instances of Akhnoor and Udhampur have seen not only public humiliation but also physical and mental harassment putting people in hospitals. There are other instances from Ramnagar, Samba and Kishtwar.

Later, a magistrate, Mohd Saleem, was present as a nominee of the DGP who accepted the memorandum, addressed to DGP highlighting the issues raised by Confederation.