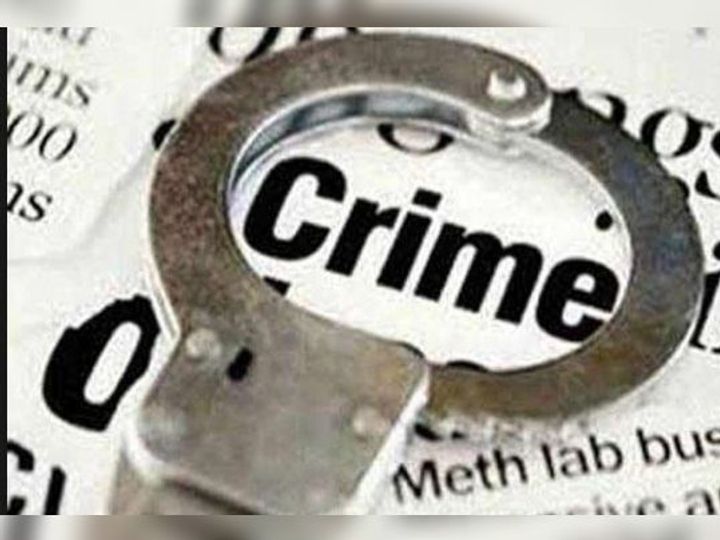 Incidents of continuous atrocities on Dalits are coming to the fore in the district. After Gondan, the Dabangs now wreaked havoc on the Dalit family in Seoni village. The accused bullies broke the head of the young man and dislocated his hand with an ax on the dispute of plowing the field. The mother who came to save her was also beaten with kick bribes. The incident was reported at 1 pm on Monday afternoon. Police have registered a case under the assault and SC-ST Act on the accused.

Faridi Sivaram (22), a resident of village Seoni, son Ashok Prajapati reached the Indergarh police station with his mother Kunti in an injured state on Monday afternoon and told him – his land dispute is going on with Ramdas and Harnarayan Kushwaha from his village. On Monday, when Shivram reached the farm with his mother at one o’clock in the afternoon, there met Harnarayan and Ramdas sitting on the farm of Kushwaha Fariyadi. The accused told the complainant Shivram that you will not plow this field, but we will plow ourselves.

The complainant said that this field is ours, so we will plow. At this point, the accused abused Shivram and his mother. On refusing, the accused attacked him with a stick ax. Which caused an ax to Shivram’s head which caused his head to explode. After this, the accused wanted to cut off the hand but instead of the hand, Shivram’s finger was cut off and separated. Kunti, who came to save her, also injured her by kicking bribes.