Holding a Dasara celebration with a music system turned out to be a nightmare for Dalits in Ramojipet of Illantakunta in Rajanna Siricilla in Telangana. 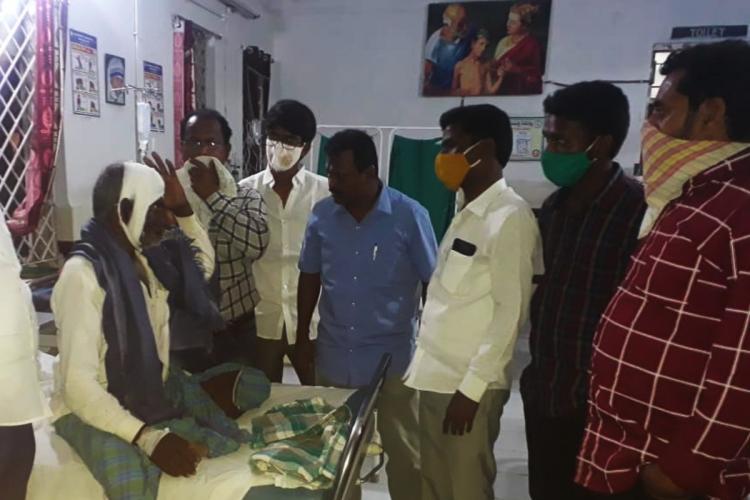 Over 200 men and women of belonging to the dominant castes allegedly ransacked a Dalit colony located in Ramojipet of Illantakunta mandal in Telangana’s Rajanna Siricilla district on Sunday night. The group also attacked the Upa-Sarpanch (Deputy Sarpanch), who is a Dalit himself.

Buram Abhinav, the state general secretary of the Kula Nirmulana Porata Samithi (KNPS), who visited the Dalit colony on Monday morning, told TNM that the mob attacked Dalits after taking offence to the loud music being played during Dasara celebrations.

“Like any other community in the village, people from the Dalit community also arranged for a disc jockey (DJ) and set up music systems on Sunday night for Dasara celebrations. However, the Sarpanch, who is from a dominant caste, and members of other dominant castes objected to it, saying it was causing them disturbance,” he said. 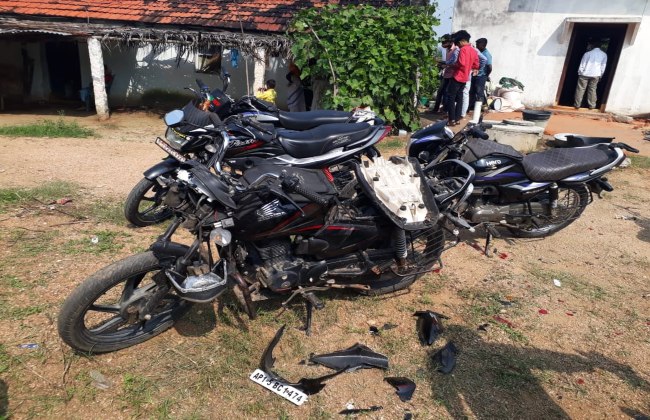 He further added, “The Upa-Sarpanch Srinivas, who is also Dalit, tried to convince the Sarpanch about the music system and the DJ and told them that they will reduce the volume and conclude the event shortly. However, this was not paid any heed to.”

The Dalit community has alleged that the electricity supply went off for a while and that people from the dominant caste began to attack women and stray animals, before barging into Upa-Sarpanch Srinivas’s house. According to KNPS, fearing for their lives, the Dalits fled from the village and members of the Upa-Sarpanch’s family, along with several others, were injured. 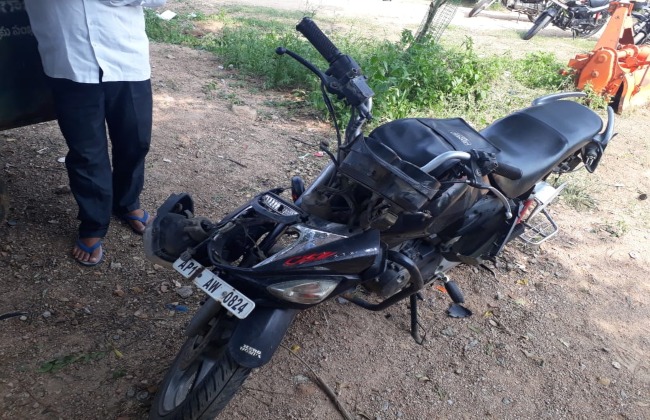 The police, who later reached the spot, took measures to bring the situation into control. According to District Superintendent of Police (SP) Rahul Hegde, all measures are being taken to restore the normalcy in the village. An investigation into the case is underway and several people have been arrested.

Tensions were already prevailing in the area as a man from a dominant caste had earlier allegedly passed a provocative comment against Dalit women who were trying to play Bathukamma, a festival of flowers in Telangana.

Speaking to TNM, SP Rahul said, “Earlier, an argument had broken out after a man, belonging to the Mudhiraj caste, allegedly passed comment against a woman of Dalit community. Even as that was happening, a man pelted a stone which ended up injuring a child.”

He further added, “On Sunday, members of the Mudhiraj community again complained that the sound system was causing disturbance and wanted it removed, following which an argument broke out, leading to the attack.” 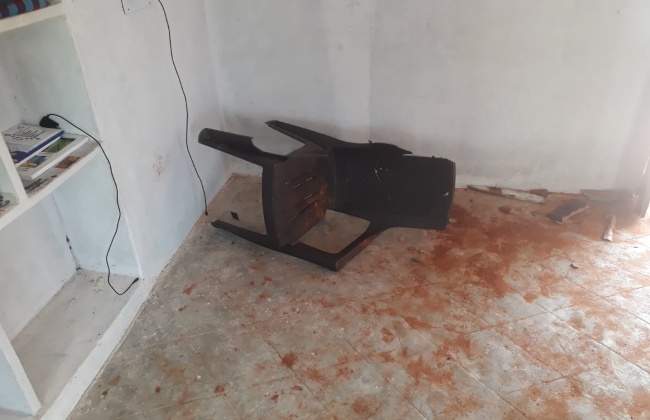 The SP said that while six people from the Scheduled Castes community have been injured, three from Mudhiraj community have also sustained injuries. The SP also said, “We have taken few people into custody for questioning. A case has been registered under the relevant sections including SC/ST (Prevention of Atrocities) Act and they will be sent to remand very shortly.”

SP has confirmed about the past “tension” between the Dalits and non-Dalits over statues of Dr BR Ambedkar, Mahatma Jyothirao Phule and Chhatrapati Shivaji Maharaj. 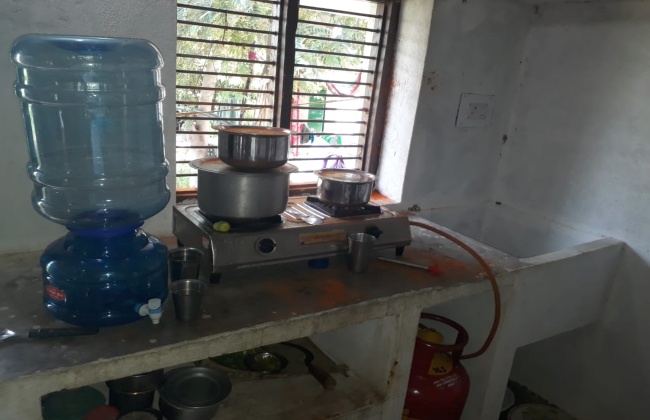 According to the activists of KNPS, the village has been witnessing caste-based tensions for the last five years over the installation of a statue of Dr BR Ambedakar. Dalit youth had laid the foundation stone for erecting the statue. However, the Village Sarpanch, who belongs to Mudhiraj caste, and several other dominant caste persons had opposed it saying the statue can not be erected in the middle of the village.

SP has also said that an investigation into the role of Sarpanch and allegations of attacks on stray animals is also underway.