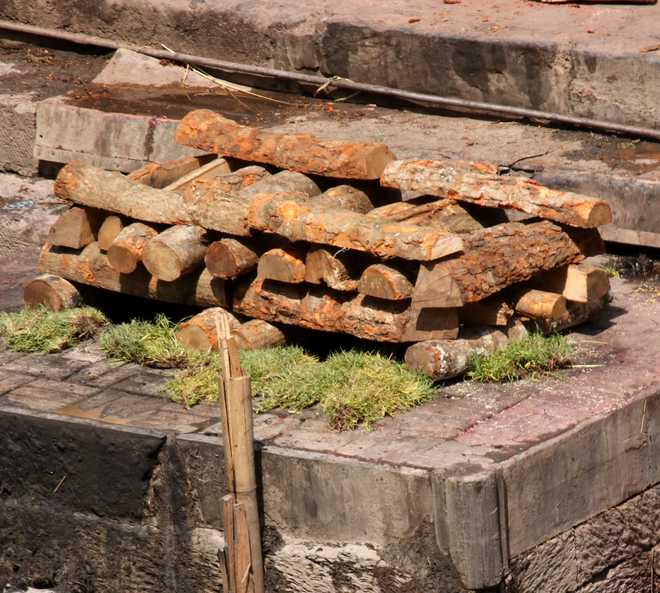 Thiruvananthapuram – Despite living in the 21st century, a shocking incident of untouchability has come to light in Palakkad district in Kerala where a public crematorium refused to let the family perform the last rites of a Dalit woman.

The incident came to light after the sister-in-law of the dead woman Vasantha, filed a complaint in the state SC/ST commission on Wednesday following which the Palakkad district collector was directed to look into the matter and file a report in a couple of days.

Vasantha passed away after a brief illness at Puthur. The family took the body to the forest area adjoining their home to perform the last rites. However, of late the forest department has banned funerals in the forest land so the family had no option but to go to the public crematorium.

Veluchamy, the crematorium keeper employed by the Puthur panchayat, refused to let the family perform the last rights of Vasantha as he feared that people from the upper caste will become angry.

He told mediapersons, “I can’t allow the funeral of a Dalit woman at this place as other caste people will turn violent.”

The Puthur panchayat is under the progressive Left Democratic Front (LDF) and a Communist Party of India (CPI) leader is the panchayat president.

Jyothi Anilkumar, the panchayat president while speaking to media persons said, “This is not a panchayat crematorium. Instead we have constructed the side wall and provided funds for the maintenance of the crematorium but the land is owned by Goundar community and they will not allow cremation of Dalits here.”

The statement by the panchayat president is surprising as the party which she belongs to claims to follow a progressive ideology.

State minister for SC/ST AK Balan told IANS, “I got to know about the unfortunate incident. The SC/ST commission has already directed the Palakkad district collector to look into the matter and submit a report on it. We will take necessary action once we receive the report.”

The Palakkad district collector was not available for comment. -IANS