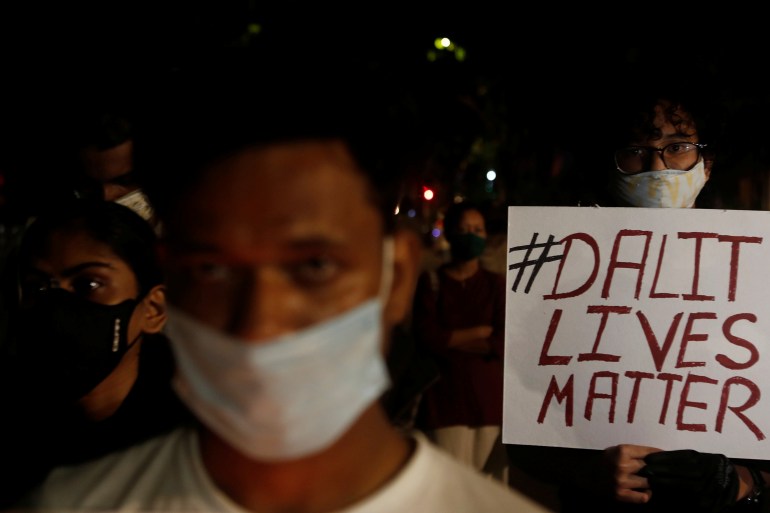 In a village in the Kotwali countryside area, some people entered a house and attacked a Dalit family. The women of the family were assaulted and molested. A young man was injured after being attacked with a knife. The aggrieved party has also alleged robbery. The countryside police have started investigation after registering a report on the order of the court.

In a report lodged by a resident of a village on the orders of the court in Kotwali countryside, it has been told that some people of the village consider them hostile. On the evening of 30 September, people from the accused side entered his house. By abusing the plaintiff and his family members, the accused started beating by saying caste words. When the plaintiff’s mother and brother’s wife tried to intervene, they were assaulted and molested while committing indecency. A youth of the family was injured after being stabbed with a knife. The coils of a woman were snatched. The accused fled after seeing people gathering on making noise. According to the victim’s side, a complaint was given by him in the Kotwali countryside during the same period. But the police did not take any action. Due to this he had to take refuge in the court. Kotwali Dehat Police has registered a report against the four named accused on the orders of the court. SP City Surendra Nath Tiwari said that the countryside police have been directed to conduct a fair investigation in the matter.