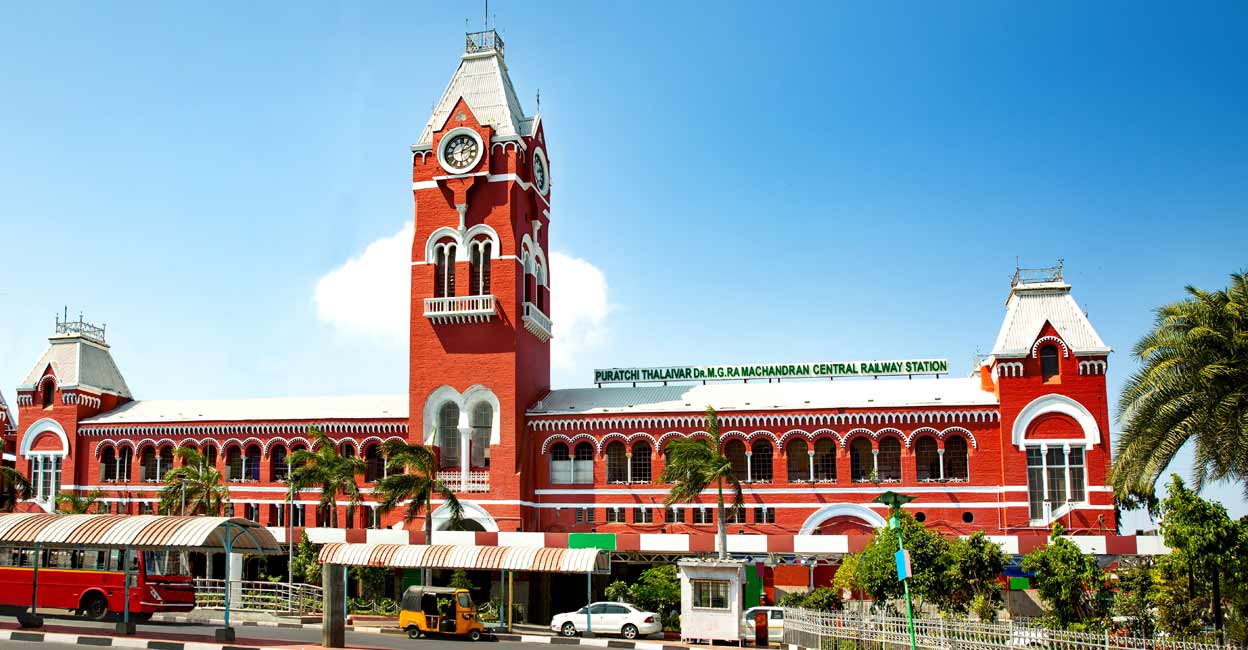 A Dalit family was allegedly attacked by a group of people accusing them of converting neighbours to Christianity, police said on Monday.

According to officials, seven people allegedly involved in the attack, have been booked under SC/ST (Prevention of atrocities) Act and various sections of the Indian Penal Code (IPC).

The incident reportedly took place on December 29 at Tukkanatti village near the Taluk headquarters town of Gokak in the district.

Police said, according to the complaint, the group barged into the house and attacked the five-member family, including three women, accusing them of trying to convert people to Christianity.

All the five, including a woman who suffered burn injuries as hot ‘sambar’ was allegedly thrown at her by the accused, have undergone treatment at a hospital.

(This story has not been edited by Devdiscourse staff and is auto-generated from a syndicated feed.)