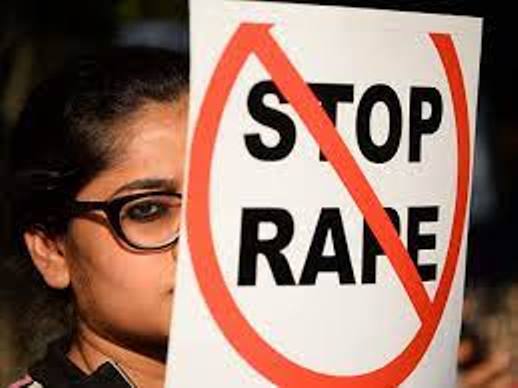 Bareilly: A 14-year-old Dalit girl was allegedly kidnapped and gang-raped by five men, all neighbours, in Rampur district of Uttar Pradesh. According to the minor girl’s family, the five men entered their house on Sunday night when they were sleeping and took away the girl after stuffing a piece of cloth into her mouth.

The girl’s father said in his complaint to police, “My daughter was sleeping in the verandah of the house on Sunday night. Others were sleeping upstairs. The five youths entered the house and abducted my daughter. They stuffed her mouth with cloth and took her to some shop owned by one of them where they raped her. They left her in an unconscious state near my house. After regaining consciousness, she returned home on Monday and narrated everything.”

Police said that based on the complaint, a case has been registered against all the five accused, Waseem, Najeeb, Shafeeq, Nazim and Sanib. One of the accused has been detained for interrogation. To prevent a possible communal flare-up, police have been put on alert in the area.

But, police said that medical examination of the girl didn’t confirm sexual assault.

Superintendent of police (SP) of Rampur, Ankit Mittal, said, “The girl’s medical examination was conducted. And no evidence of sexual assault has been found. The girl’s statement will be recorded before a magistrate on Tuesday.”

The SP city added, “Preliminary investigation in the case has revealed that the girl was in contact with one of the accused, who has now been detained. One other person named as accused by the family is out of town for quite some time. However, considering the seriousness of the case and allegations made, thorough investigation is being done.”