Police said Gulzar, a resident of New Ashok Nagar, allegedly kidnapped the teenager and took him to a hotel in New Ashok Nagar, Delhi. Police have arrested the accused. He was presented in court today. 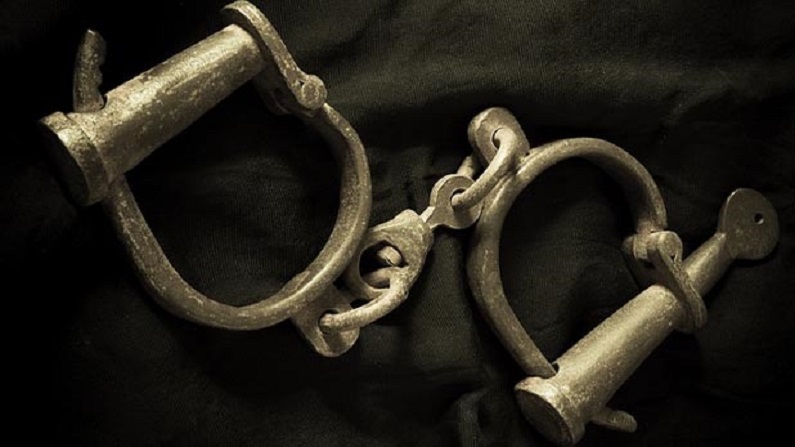 Noida accused of raping a dalit teenager from a village in Gautam Budh Nagar district in Uttar Pradesh after allegedly kidnapping her and taking her hostage in a hotel in New Ashok Nagar, Delhi. The police of Sector-20 police station arrested on Saturday.

Inspector-in-charge of Noida Sector-20 Police Station, Inspector RK Singh said that the 16-year-old Dalit teenager had gone missing from his house two days ago, after which his family lodged a report of his abduction at the police station. He said that the police investigating the case had recovered the teenager from New Ashok Nagar in Delhi last night.

He told that a medical test has been done for the teenager, in which it was revealed that he had been raped. He said that the police has arrested the accused. He was presented in court today. The court has sent him to judicial custody for 14 days.

Recently, a similar case has also come up from Noida Sector-49 police station area of ​​Gautam Budh Nagar district, where the accused, 20 years old, was arrested by the court here on 25 November in the case of kidnapping and raping a teenager from a village. Jailed and sentenced to a fine of 25 thousand rupees.