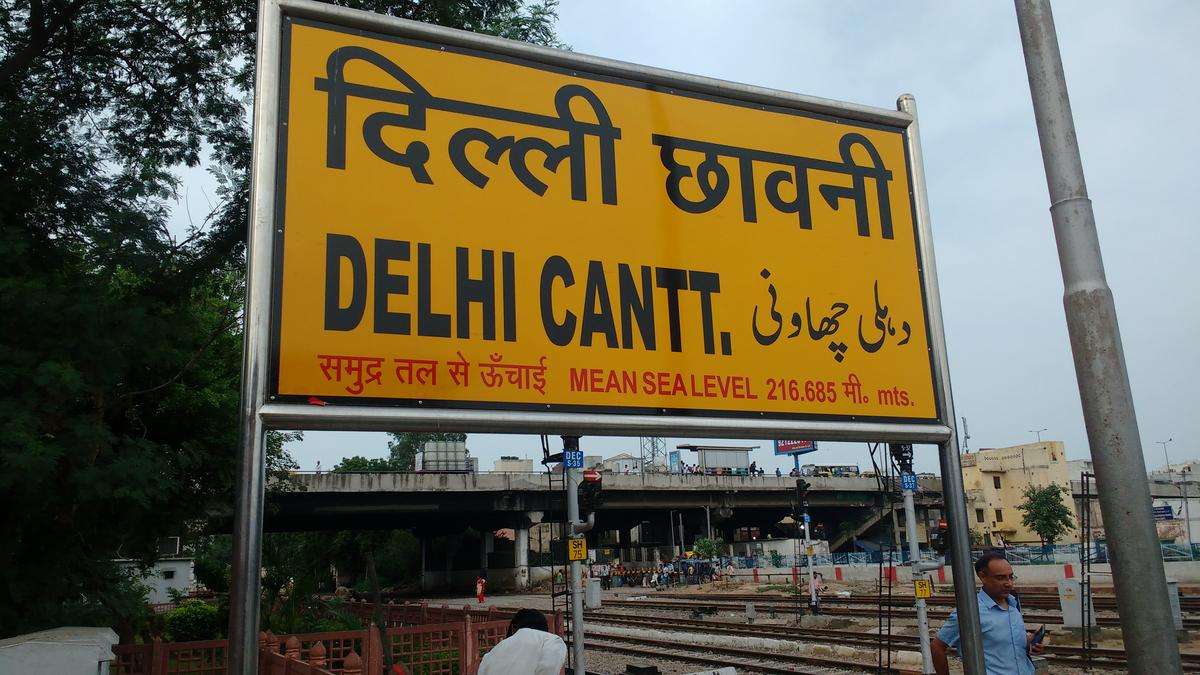 New Delhi, Aug 4 (PTI) The Indian Army establishment at Delhi Cantt on Wednesday served a notice to people protesting against the alleged rape and murder of a nine-year-old girl in Old Nangal village and asked them to vacate the area in view of security concerns, officials said.

A copy of the letter has also been marked to the Delhi Police asking it to remove the protesters from the close vicinity of military units/establishments to avoid any security hazard.

Agitated locals had blocked a stretch of the road in the area of southwest Delhi to demand justice for the minor.

The Army establishment in the letter said it is intimated that a protest has taken place near FOL Depot which is in close vicinity of Central Vehicle Depot, Delhi Cantt since Monday.

“It is intimated that a number of logistic units (major & minor) along with serving soldiers are residing in & area around the protest. These logistic units are facing a lot of administration problems due to the protest,” the letter stated.

“A large number of local and outsider protesters are involved in the protest which are raising the threat levels and security concerns in the Cantt area. The protest might lead to any untoward incident/unwanted security hazard also keeping in mind the forthcoming National event i.e. Independence Day 2021,” it added.

Since Monday, the protest has been going on and additional security personnel have been deployed at the site.

“The earmarked Zonal & Sector Commander has already been told to keep their security teams ready. You are requested to take necessary measures to clear the road and protesters may be removed immediately to avoid any untoward security incident which might hamper the smooth functioning of defence units/establishments,” the letter said.

Deputy Commissioner of Police (southwest) Ingit Pratap Singh said, “The Army establishment of Delhi Cantt has served a notice to the protesters on Old Nangal road to remove the tents and obstacles so that the Army services can resume normally in view of the upcoming Independence Day.”

The girl died under suspicious circumstances, even as her parents alleged that she was raped and her body was forcibly cremated by a crematorium”s priest.

The girl’s parents, along with several others, staged a sit-in in the Old Nangal village on Tuesday, demanding capital punishment for the culprits. PTI NIT SNE