The department recommended this initiative to fight caste biases across the state. In the recent past, many such cases have surfaced where Dalits and OBCs are denied services at barber shops and in some cases upper caste members boycott the salon if the barber belongs to the Dalit community. 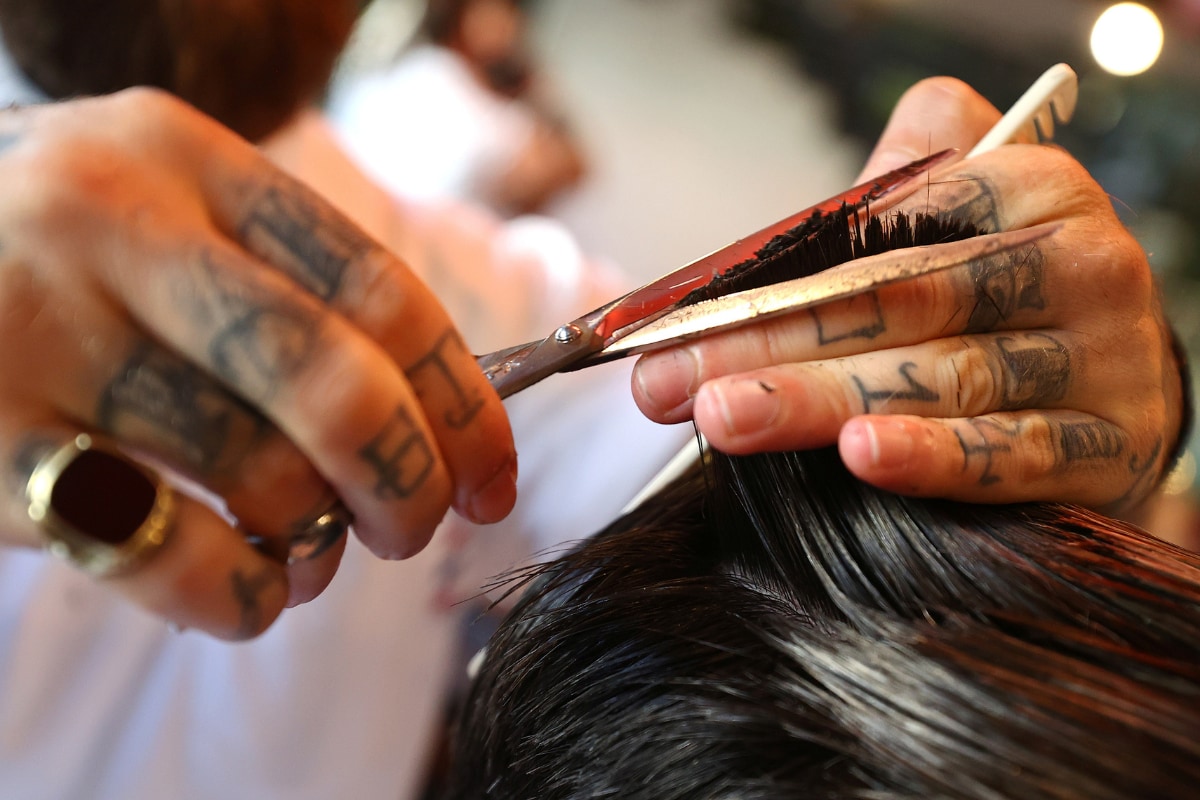 The state social welfare department had proposed to start government-run barber shops in villages where Dalits are shunned from using common salon. The government did not consider the proposal then, but now it is raising concern to take a call. This recommendation by the department comes amid two more incidents of caste discrimination in the state.

The department recommended this initiative to fight caste biases across the state. In the recent past, many such cases have surfaced where Dalits and OBCs are denied services at barber shops and in some cases upper caste members boycott the salon if the barber belongs to the Dalit community. To put an end to all the differentiation, the department pitched the plan.

After the meeting, two more cases of caste discrimination came to light. However, it has yet not prompted the government to take immediate decision on social welfare department’s recommendation.

MLA N Mahesh, who was part of the meeting, confirmed that the issue was part of the agenda. “The problem is largely in the north and central Karnataka districts. The government should tackle the problem,” he said.

The proposal says, “As barbers deny services to Dalits in several villages, atrocity cases are being filed. Hence, it is appropriate to open barbershops, run by the local body, in all gram panchayat limits. The Social Welfare Department can sanction the required funds.”

A senior official from Social Welfare Department, who didn’t wish to be named, said that now their proposal is likely to be discussed with the top brass. “Like Kerala, even we should start government-run salons, so that these kind of incidents can be stopped. We are hoping that the government will now look into the proposal and do the needful,” the officer said.

On Wednesday, a barber in Bagalkot blatantly refused to provide services to Dalits, following which the community agitated and higher authorities had to pitch in to douse the fire. On the very following day, another incident of discrimination surfaced where a hair-dresser from Mysuru district had been facing backlash from members of the upper-caste community for giving people from SC, ST and OBC communities a haircut.

Mallikarjun Shetty, the barber, was socially boycotted and the leaders of upper caste also imposed on him a penalty of Rs 50,000 for providing service to Dalits at the same price as other communities.

Shetty had called the police after the leaders “threatened” him and in vengeance, they kidnapped his son, forced him to drink alcohol, beat him, stripped him naked and shot a video. They also extracted Rs 5,000 from him.

According to the sources, the recommendation was placed during the meeting but was not taken up for discussion. However, chief minister BS Yediyurappa directed authorities to increase the conviction rate in cases of atrocities against scheduled caste and scheduled tribes.

The inhumane practice is still rampant in rural areas of the state where city areas are much better comparatively. In October 2019, district higher authorities had to step in to diffuse tension between Dalits and other communities, stirred after barbers refused to serve Dalits in Koppal districts. There are many such cases being reported often.