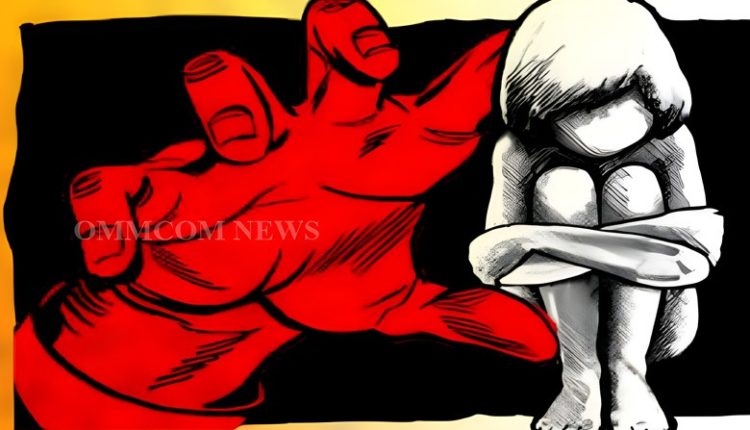 Cuttack: In a shocking incident, a 10-year-old minor girl from the Dalit community has been allegedly raped in Uchupada village under Tangi police limits in Cuttack district.

According to reports, the victim’s mother has lodged a complaint at Tangi police station in this regard.

While the parents of the victim were not at home one Basant Swain alias Babu of the same village allegedly asked for water. When the victim went to fetch water, Babu entered the victim’s house and raped her.

Babu had left the place after raping the victim, who was profusely bleeding. On reaching home and after listening to their daughter’s ordeal, the victim’s parents took her to the hospital for treatment.

They have lodged a complaint at the Tangi police station in this connection. Choudwar Sub Divisional Police Officer (SDPO) Satyabrata Lenka has stated that the accused will be arrested by evening.

Note: This news piece was originally published in ommcomnews.com and used purely for non-profit/non-commercial purposes exclusively for Human Rights objectives