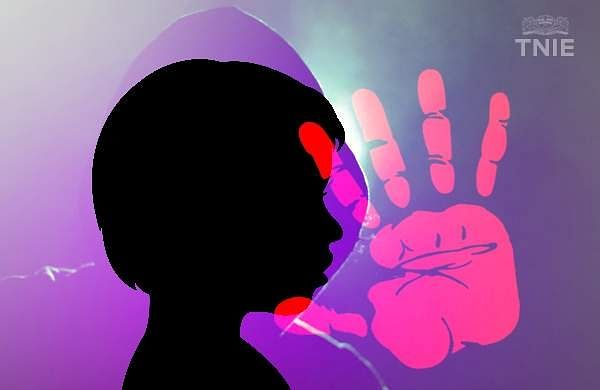 IDUKKI: A Dalit minor girl who attempted suicide after she was raped by an autorickshaw driver at Kattappana in Idukki eight days ago succumbed to her injuries at the Medical College Hospital in Thiruvananthapuram on Saturday.

The girl, who suffered more than 60 percent burns, was first admitted at the Kottayam Medical College Hospital and later shifted to Thiruvananthapuram for advanced treatment. On Saturday, her condition became worse and she succumbed. After a postmortem, the body will be handed over to her relatives.

According to sources with the police department, the girl was raped by Manu Manoj, who works as an autorickshaw driver in Nariyampara, on October 21. Following this, the girl’s parents filed a complaint with the Kattappana police.

Upset over the assault, the girl attempted suicide by setting herself on fire on October 23. The accused Manu was absconding for sometime, but was arrested on October 24. The police registered cases under sections of the POCSO Act. Manu was later remanded by the court.