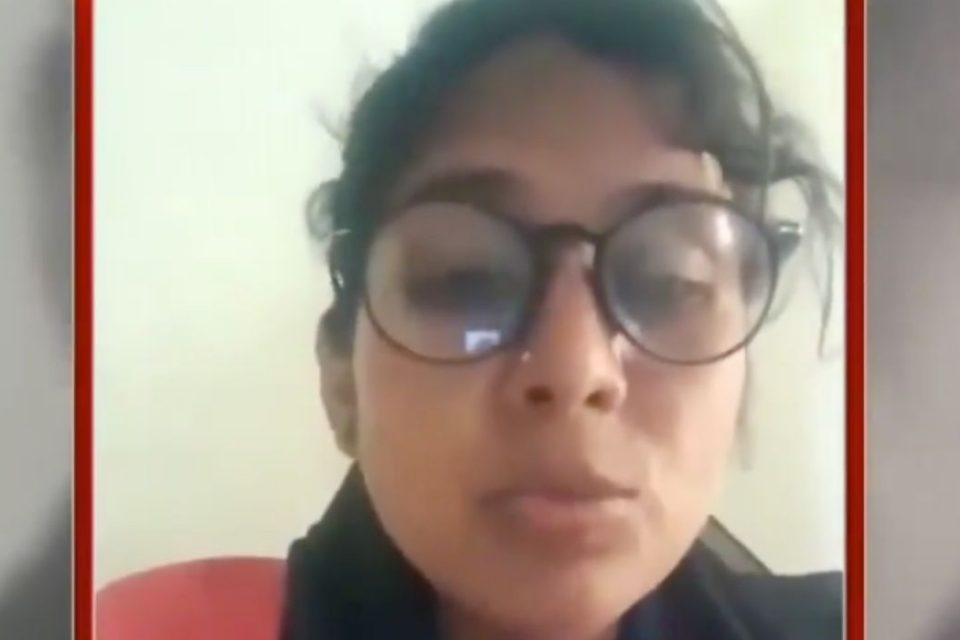 Poonam Jatav: A Dalit professor Poonam Jatav has recently accused the administration of Maharshi Dayanand University of Rohtak of physical assault. She also said that the officials treated her badly on the basis of her caste.

Jatav is a research scholar working in the physical education department of MDU, she appeared on a local news channel and named her department head Dr RP Garg and alleged him of sexual misconduct. Jatav claimed that the harassment faced by her started after she refused Garg’s advances towards her.

She said that Garg made the security officials beat Jatav. She accused the head security officer of MDU Balraj Singh of mistreatment. She said, ” He picked me up in a jeep at the University and made me do inappropriate things.” She also alleged that he beat her.

SheThePeople was not able to independently verify Jatav’s claims but has written to the official email address of the university seeking response.

Jatav said that she was practically thrown out of the campus the next day. She claims that she was dragged on the road due to which she has suffered injuries. Jatav accused that she was asked to “physically compromise” with the department head and after she denied it, the university officials are taking revenge on her.

She further added that the University is holding her salary which is above one lakh. Jatav accused the university of defying the High Court order which states that Jatav be given joining date and her salary. She spoke of her two children and how it is getting difficult for her to make ends meet in absence of her paycheck. She said that the Head of the Department is also engaged in caste-based harassment against her. Read more here.

There is no official statement received from the University yet. Below is her clip on the news channel BM News.