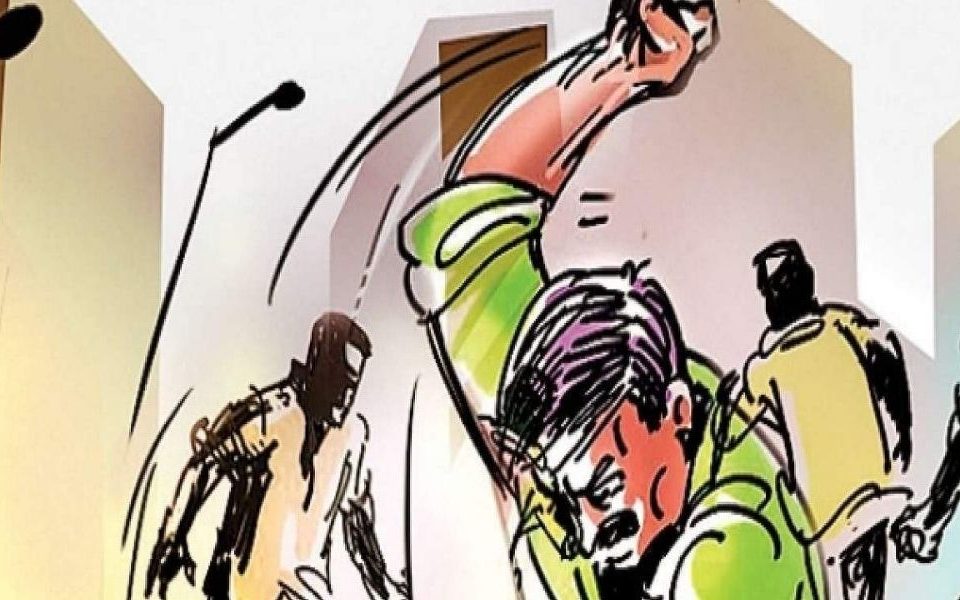 A group of upper-caste men took the student to a local salon at knife-point where he was “forced” to get his moustache shaved by the barber. The whole incident was filmed and later uploaded on social media.

In a horrifying incident, a group of “upper-caste” men allegedly forced a Dalit youth, Rajat, to shave off his moustache in Uttar Pradesh’s Saharanpur district. As per the complaint filed by Rajat, the incident took place on July 18 in Shimlana village under the Bargaon police station limits when six “upper-caste” men caught hold of him and started abusing him. The group then took him to a local salon at knife-point where he was “forced” to get his moustache shaved by the barber. The whole incident was filmed and later uploaded on social media, India Today reported.

Following the complaint, police lodged an FIR against the accused at the Bargaon police station on July 23 under Indian Penal Code sections 147, 148 (both related to rioting), 323 (voluntarily causing hurt), 504 (provoking breach of peace) and 506 (criminal intimidation). The police added that charges under the Scheduled Castes and Scheduled Tribes (Prevention of Atrocities) Act, 1989 have also been slapped against the seven accused, including the barber.

“A video of the incident went viral on social media after which a complaint was made at the local police station in which the complainant said some men of his Shimlana village misbehaved with him and assaulted him,” Superintendent of Police (Rural) Atul Sharma was quoted by India Today. He said a hunt is on to nab the accused, and they would be arrested soon. The state of Uttar Pradesh is notorious for caste-based violence. According to the National Crime Records Bureau, Uttar Pradesh accounted for a fourth of all crimes against Scheduled Castes in 2019, and pendency of cases across India in which the marginalized caste was the victim was nearly 94 per cent.