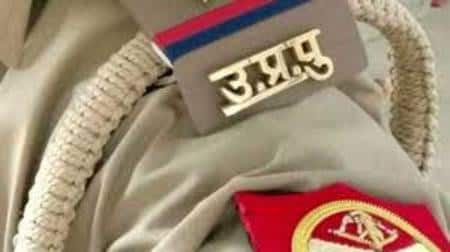 A Dalit daughter from Tandariya village went missing two days ago. After searching at the possible locations, the father reached the police station and filed a case of abducting the daughter of a young woman from Bhuipara village. Police is searching for the young man and the teenager. Outpost in-charge Jehania Abhishek Dixit told that the girl came out of the house on the evening of April 19 and did not return. The father of the youth accused runs a security agency in Mumbai. The young man and his brother live in Mumbai. The teenager’s mobile has been put on surveillance.