Recently, when the incident of gangrape in Hathras came to the fore, there was talk of her being more Dalit than the victim and the rape. Even today untouchability and discrimination between Dalit and upper castes exists in many areas of the country. First ground report to know him – from Bhatla village in Hisar, Haryana …

There are four big ponds at the four corners of this village with a population of about ten thousand but only one tap in the whole village for drinking water. In June 2017, there was a fight between Dalit and upper caste youths over the same tap. When the matter reached the police station, the panchayat sat in the village. The matter got stalled and by becoming so bad that the upper caste society boycotted Dalits in the village. This dispute of ‘boycott of Dalits’ is now in the Supreme Court.

In the empty flats of the Jal Board near a pond in the village, the newly opened police post shows the tap where there was a fight to fill water. Girls of every age are coming to fill water in small batches. Some boys are carrying water from bicycles and motorcycles. Among them are Dalits and Savarnas too. 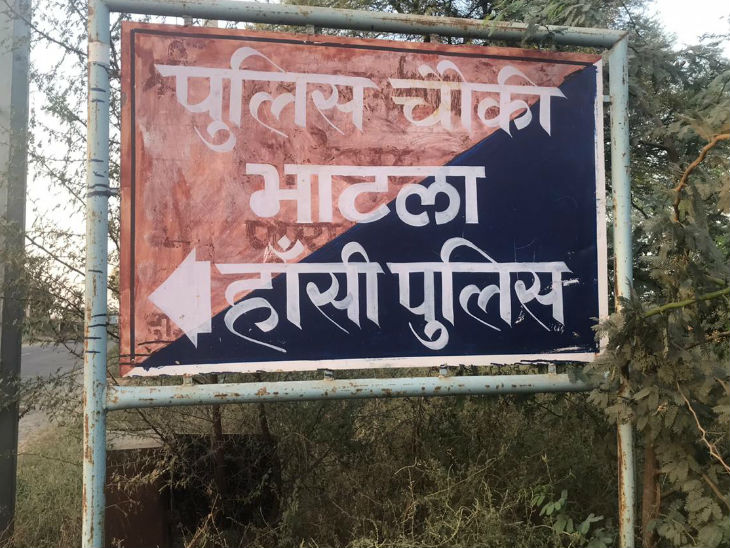 The village is divided into two parts. Savarnas and Dalits. The population of the upper castes is slightly more than the Dalits. They own land and Dalits have been laboring on their farms for centuries.

My eyes are fixed on eight-month-old pregnant Sunita, who is moving towards the tap with sharp steps with her friend. Here the water is saline under the ground and the government supply is only once in fifteen days. Those who can buy water, are buying. Those who cannot buy are forced to fill water. When I drank the tap water, sand got covered in the teeth.

The fat village is divided into two parts. Savarnas and Dalits. The population of the upper castes is slightly more than the Dalits. They own land and Dalits have been laboring on their farms for centuries. For the last two-three decades, Dalits have started working outside the village. Some also do jobs in cities like Hansi and Hisar. But even now, most of the Dalit population is forced to work on the fields of village Jats and Pandits to feed themselves.

In the last corner of the village, there is a large locality of Dalits. Showing empty pegs in her house, Bimala says, “Earlier, four buffaloes were reared. There were hundreds of flocks. All had to be sold. If you go to someone’s field, they throw them out. We have neither land nor job. My daughter-in-law has to go to work in Hansi. Bimala’s son Ajay Kumar is among those who filed a complaint in the boycott case of Dalits. Outside the house, Jai Bhim-Jai Bharat is written and inside there is a big picture of Bhimrao Ambedkar. 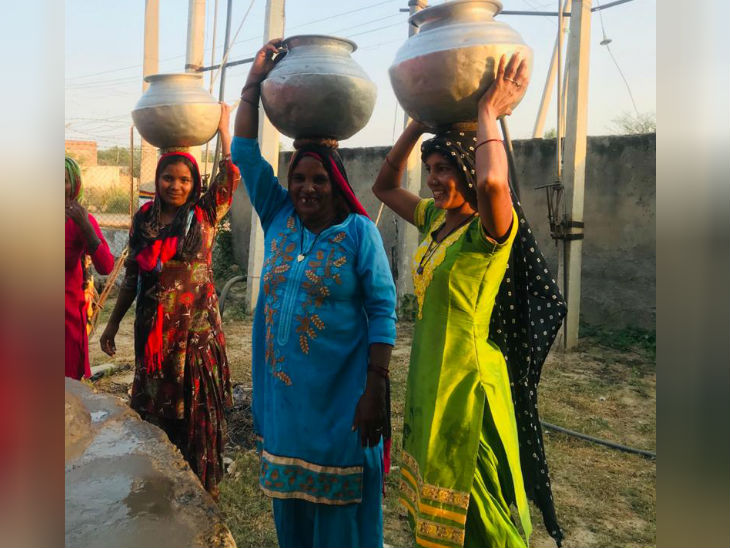 Here the water is saline under the ground and the government supply is only once in fifteen days. Those who can buy water, are buying. Those who cannot buy are forced to fill water.

In this locality of Dalits, whomever talks, the word captive is heard again and again. In fact, in the year 2017, when there was a quarrel, the Dalits were boycotted by making Munadi Karad in the village. These people call this boycott as captive. Although the people of the upper caste community say that now there are no such situations in the village and everyone has to come to each other, there is no restriction on anyone. Everyone has different answers.

Om Prakash plants a fruit hay at the village bus stand. He says, “Earlier people from the entire village used to buy goods from me. Now only Dalit society or street commuters buy. No one from the other caste comes to my shop. ‘ Says Omprakash, ‘When his householder goes to some other field to take fodder or cut grass, he abuses him. The grass that was on the road had also sprayed poisonous medicine. ‘

Outside his house, Dalit elders are depressed outside the house. They had three sons, all of whom died in suspicious condition. His eldest son must have been 19 years old when his body was found in a village farm two decades ago. Ajay Kumar says that he was killed but the family could not even go to the police station. A few years later, another son committed suicide. Just two months ago, the body of the third son was also found in the farm in a suspicious condition. Two people belonging to the Jat community have been arrested for the murder. 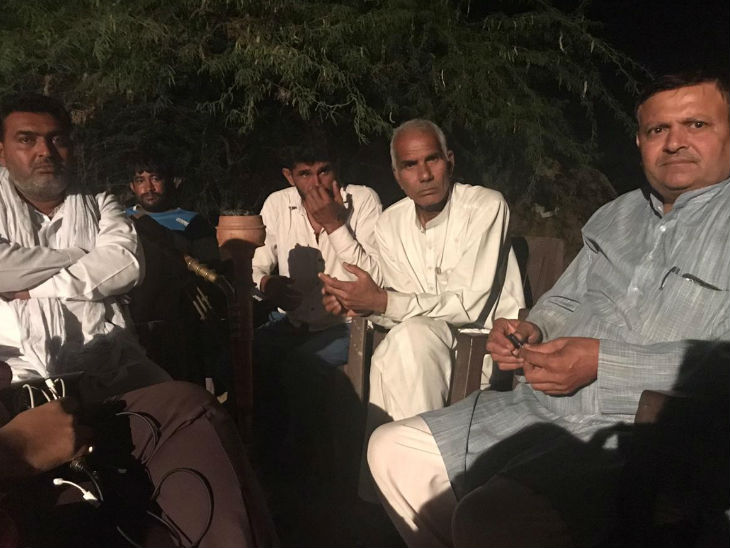 Although the upper castes of the village say that the victims are in reality, they are sometimes implicated in wrongful prosecutions.

The Dalits of Bhatla allege that the barbers had also stopped cutting their hair under pressure from upper caste people. Nai Subhash has two shops in the village. He has returned from a jail for three and a quarter months on charges of refusing to cut hair from the people of Dalit society. He says, ‘When I was a prisoner, I refused under pressure. Now regret not to refuse. Now everyone’s hair is cut. A grocery shopkeeper from the village also went to jail on charges of not selling goods to Dalits. Now they are also buying all the goods at their shop.

According to the Gaurav-Patta at the main gate of the village Bhatla, the ancestor named Bhat settled the village in 1448 AD. At present, people of 13 castes live here. The village head Sudesh Berwal and her husband Puneet Berwal show the muster role, saying, ‘Most of the Dalits in MNREGA are working as laborers. Had there been a boycott, would the Dalits have been given employment. ‘ He says, ‘The whole village has been built by Dalits, we even sit with Dalits and drink liquor. If you say, drink and show now.

Puneet alleges that ‘wrong accusations are being made in the greed of the compensation that is received after a case under the SC-ST Act. If compensation is not received then allegations should also stop. He says, ‘If there was a boycott, would people live in the village. Would those people stay here without working for three years. Actually we are victims and we may have to leave the village.

Because of these false cases and the infamy of the village, our children are not even able to get a relationship. So far, over 27 lakh rupees have been received by the complainants against Dalit oppression. Two crore rupees to meet. If you do not get this money, then even the case should not proceed.