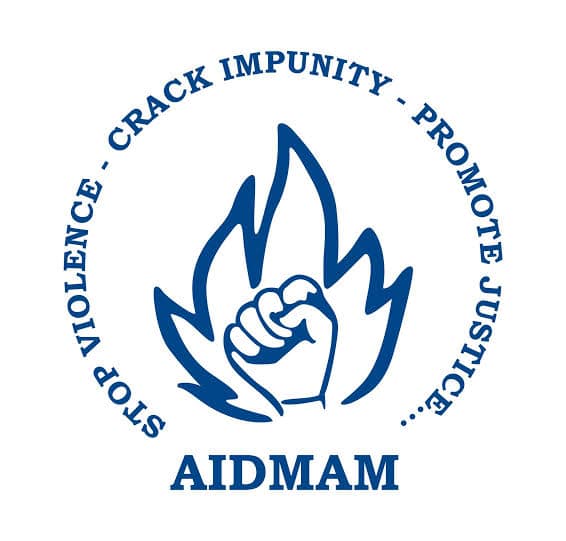 “The most tragic part was the forced cremation of the victim and pressure from the police authority on the victim’s family to cremate her as soon as possible. Only the victim’s father and Neetu’s aunt were permitted to go to the cremation ground. Even after the 20 days of death of the victim, FIR is not yet registered against the accused family.”

On 4 October, a 17-year-old OBC girl, was found dead at her employer’s house at D10/3, Model Town, New Delhi. A fact finding report has been released on friday by All India Dalit Mahila Adhikar Manch (AIDMAM), an autonomous unit of National Campaign on Dalit Human Rights (NCDHR) and a platform for women from Dalit communities in India to escalate voices for justice.

The report says that the deceased girl Neethu was employed in the house of Drupati Bansal, resident of D10/3, Model town as a full-time domestic help for Rs.10,000 p.m from 26th September 2020. Later on 4th of October, her lifeless body was found hanging with a dupatta with several burn marks on her hands.

“The police officials were already present at Drupati Bansal’s house before the arrival of Neethu’s aunt Kusum and had a very casual attitude at the crime scene. Later, the police authority took the body of the deceased victim without the permission of the victim’s family in an ambulance, and didn’t even bother to share where they are heading with the deceased.”
The report accuses the police for its inaction against the accused which is evident from their hesitation to register the FIR that they were duty bound to do.

On 7 October, as the family was not aware of the victim’s body, they staged a protest in front of the house of the accused along with some civil society organisations.

“The family of the victim were taken into custody for protesting and were beaten up badly. The entire family including the victim’s aunts and 65-years old grandmother were manhandled by both men and women Police officers of Model Town,Delhi. The family and other protestors were forced to delete the pictures of Neetu along with other pictures related to the case from their mobile phones.”

They got access to the body only after 4 days of the murder of the girl, when the family was called again to the Model Town Police Station to identify victim’s body for postmortem. The way in which the police cremated the body is clearly illegal and in violation of the victim’s and her family members’ human rights.

“Use of power by police authority to cremate the body, and not allowing family members to attend the cremation is very similar to the case of Hathras, where the Hathras victim was also cremated by the police authority without the consent of the family at midnight. This is a sheer reflection of the shameless, fearless attitude of the police authority and the governing machineries, our hollow democratic institutions and system which is allowing these kinds of incidents to happen one after another.” the report says.

AIDMAM is a platform for women from the Dalit community to raise their voices for justice.