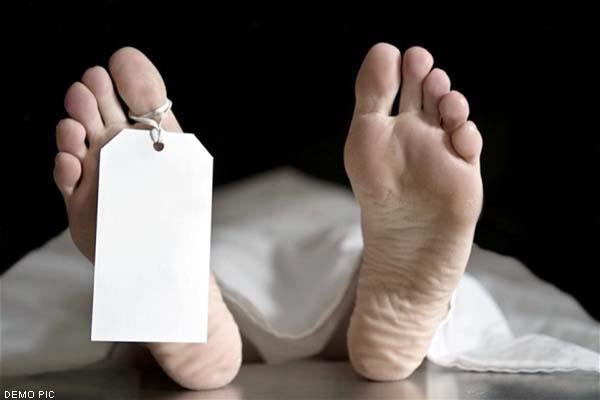 Dhuri (Ashwini): Gurmukh Singh, a resident of Dhuri, who had gone to Dubai alone after leaving his child Dhuri in search of employment in the face of financial crisis for the poor two and a half years, reported that the family died in Dubai last day. Has been kept

Going to the house of the deceased Gurmukh Singh in Janta Nagar Dhuri, if he wanted to get information from the family, then the elder brother of the deceased Darshan Singh and elderly father Gurjant Singh told with sad heart that Gurmukh Singh went to Dubai about two and a half years ago in search of employment due to domestic turmoil. Was and started working in Sharjah city but last day we got a call from someone from Dubai that Gurmukh Singh has died in Dubai. His son’s body is completely unable to afford to bring it to Punjab.

All India FCI The President of the Executive Staff Union, S.S. Chatta, BSP leader and former deputy director of health department, Butter Singh, AAP leader Sandeep Singla, former councilor Amrik Singh, Gamdur Singh Javandha expressed their sympathy to the family. And Dubai’s famous businessman and social worker S.P. Appealing to Singh Oberoi, he said that the youth of this dalit family in Dhuri district, Sangrur, should be helped to bring the body of the young man to Punjab so that he could perform the last rites of his son.