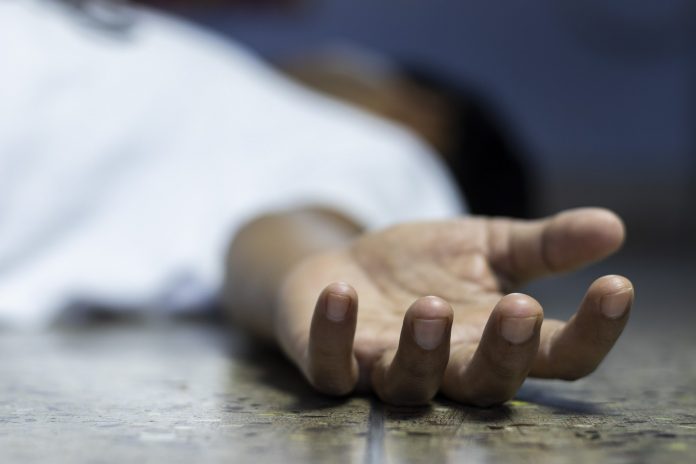 Relatives of a 28-year-old Dalit youth in Tamil Nadu’s Kanyakumari district have alleged that he was murdered by Caste Hindus for being in a relationship with a woman from the community. Police, however, have termed the death a suicide.

Refusing to accept the body of the deceased, the relatives have demanded the police to register a case under 302 (murder) of Indian Penal Code (IPC) and sections of Scheduled Caste and Scheduled Tribe (prevention of atrocities) Act and arrest the accused persons.

The deceased, S Suresh Kumar, a B.Com graduate, who was a resident of Thovalai Pudur, was working as a painting contractor. He was found in critical condition a few yards away from the woman’s house at Kattuputhoor in the city outskirts on Sunday and was later declared dead by doctors at a government hospital in Asaripallam.

S Suman Anand, brother of the deceased, said Suresh was in a relationship with a Caste Hindu woman from Kattuputhoor village for the past eight years. The couple had met during their undergraduate programme.

“In September, my brother along with a friend had approached the woman’s family to seek permission to marry her as her family had already decided to fix her marriage. Even though her family did not respond immediately, they invited us to the house of an advocate belonging to their community to discuss the issue. On September 18, four members from each family gathered at the advocate’s house,” he said.

Anand said, during the meeting, the woman’s brothers warned Suresh of dire consequences if he didn’t end the relationship with their sister.

V Radhika, another relative of Suresh said, following the threats, his family had advised him to not continue the relationship with the woman and that he was depressed for almost a month before returning to work.

“A day before his death, the woman’s relative had met him in the locality and threatened to murder both of them if they were seen together. Later that day, he was found crying before his mother. On Sunday morning, the woman’s brother along with a police official had visited our house and asked Suresh to visit Boothapandi police station immediately. Even during the visit, her brothers had threatened us,” Radhika.

She said Suresh had the woman’s original documents (identity proof) with him and had left the house to hand it over to the police. The couple reportedly had kept their documents ready to use them to register their marriage if their families do not support them.

“As he did not return till the evening, we went to the police station looking for him, but officials said he never came. Later, we decided to visit the woman’s house. But a few yards before her house we found Suresh’s motorbike and on a nearby patch of land saw him struggling for life. We immediately took him to private hospitals but they refused to treat him. So, we took him to the government hospital where doctors declared him dead,” she said.

Further, Revathi said that she was also attacked by the men in the woman’s family when she visited them later that day. “We filed a complaint with police on Suresh’s death and the attack on me. But the police refused to file a FIR on both the complaints,” she said.

Suman Anand said that even though wounds were found on various parts of his brother’s body, police claimed he had committed suicide by consuming poison and that they have found a bottle of poison in his belongings.

“But why should he commit suicide near the woman’s house after he decided to return all her documents and end the relationship with her? After all, he was the boldest person in our family,” he said.

He said that despite several requests, police have refused to file a case of murder and are forcing them to receive the body. He added that they will not accept the body until police take immediate steps to nab the culprits.

When contacted, Kanyakumari SP V Badri Narayanan said, “The postmortem was conducted in front of the family members and doctors had told us that the deceased had died due to consumption of poison. So, we have filed a case under section 174 (unnatural death) of IPC. But, we are further investigating the case. Based on the outcome of the investigation, the sections might be altered.”